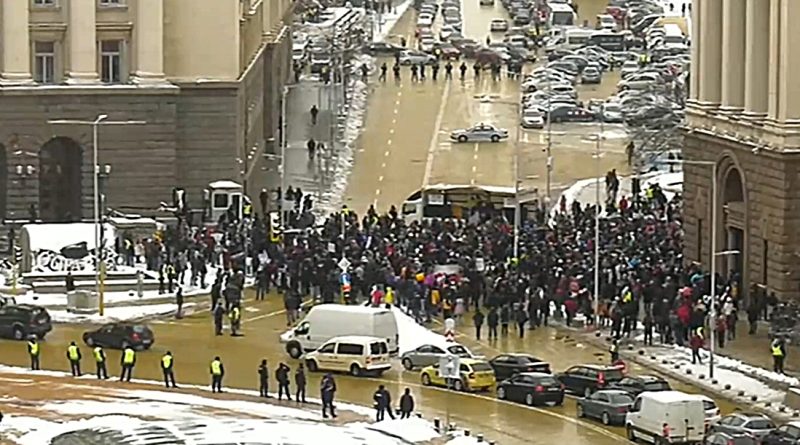 Restaurant owners and staff held a protest outside the Bulgarian Cabinet and Parliament buildings on January 27, demanding timeous payment of compensation for the shutdown of restaurants under anti-epidemic rules and that they be allowed to re-open as of February 1.

The protest came a day after Health Minister Kostadin Angelov, following talks with industry representatives, issued an order that will allow restaurants in Bulgaria to re-open on March 1.

Those taking part in the protest said that the fight against the Covid-19 pandemic is being mismanaged and they are being deprived of their right to work, without satisfactory compensation, Bulgarian National Radio reported.

Angelov told Nova Televizia on January 27 that he was puzzled by the protest.

“A week ago we had a meeting with the two associations that are organizing this protest. We discussed their problems for more than three hours. The main issue is the delayed payments,” said Angelov, adding that with his Cabinet colleagues the ministers of labour, economy and tourism, he had promised the associations that they would receive payment of compensation by the end of this month.