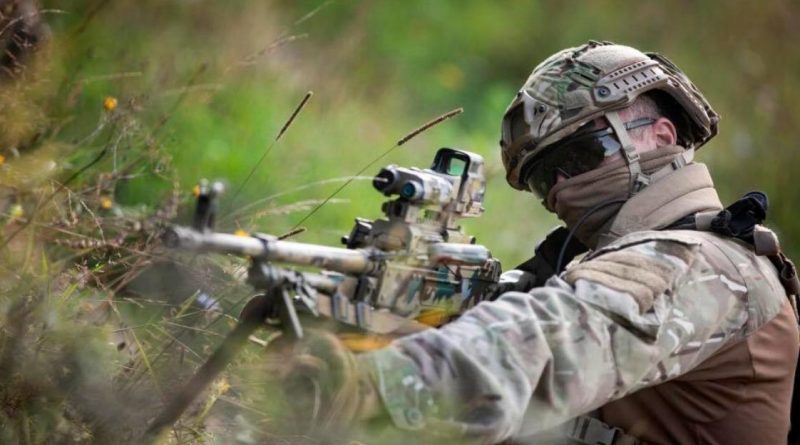 Six former Bulgarian defence ministers have called for the country to join other EU and Nato states in efforts to strengthen Ukraine’s defences.

“Bulgaria’s ‘neutrality’ in the war in Ukraine is a direct threat to our security interests,” said the six, who said Bulgaria continues to stand out among its EU and Nato allies in its indecisive and ambiguous policy on providing military equipment to Ukraine.

This damaged Bulgaria’s prestige, they said.

The call was signed by six who had been Bulgaria’s defence minister between the mid-1990s and the early 21st century: Boiko Noev, Nikolai Svinarov, Anyu Angelov, Todor Tagarev, Velizar Shalamanov and Nikolai Nenchev, and was posted on Tagarev’s Facebook page.

“The fundamental question remains unanswered why joining the Allied efforts would pose a danger to Bulgaria? Why Bulgaria, unliike all other EU and Nato countries, would be threatened by Putin?” they said.

Showing hesitation and uncertainty, undermining Allied solidarity, made Bulgaria “easy prey for geopolitical opportunism, which seeks the weak points on which to strike blows, whether hybrid of otherwise,” the six said.

They called on MPs, irrespective of political affiliation, to immediately begin consultations on a parliamentary decision that would grant the necessary mandate to the executive to join the pan-European effort to strengthen Ukraine’s defence.

This could be done most quickly with resources from the Bulgarian army, without the need to include major combat platforms and weapons, they said.

Bulgaria’s coalition government has agreed to supply humanitarian aid to Ukraine and is party to EU sanctions against Putin’s regime and figures and entities linked to it, with the Russian military currently under international investigation for war crimes in Ukraine.

But within the quadripartite coalition government, the Bulgarian Socialist Party element opposes supplying military weapons and equipment to Ukraine, and remains opposed to sanctions on Russia.

The Bulgarian government said on March 28 that so far, 125 535 Ukrainian citizens had entered Bulgaria since February 24, the beginning of Russia’s current invasion of Ukraine.

Of this number, 58 050 had remained in Bulgaria. Twenty-two thousand are children.

A total of 39 646 Ukrainians had been accommodated, while 16 200 had submitted requests for temporary protection, the update said.

The focus of the talks was the construction of the interconnector between Bulgaria and Greece, which will allow the supply of liquefied gas to other Nato member states in the Balkans, Bulgarian National Radio reported.

The threat of food disruptions due to the war in the region, as well as co-operation in the fight against corruption and money laundering, a key tool for boosting Russian influence in the Balkans, were also discussed.

Bilateral relations between Sofia and Skopje were also the focus of talks, arguing that the enlargement of the European Union in this situation is already a matter of security. There is progress in the work of the joint historical commission and a compromise will soon be announced regarding two important historical figures, Petkov said.

Speaking after the meeting, Petkov said: “ Romania is currently hit hardest by the largest number of refugees. They are doing great. We discussed that as the conflict continues, we must have a common strategy on this issue as well.

“Food security is also a major topic, we are talking about wheat, oil, these are important topics. That is why our agriculture ministers must hold talks,” Petkov said.

Ciucă said that the March 28 meeting was a timely opportunity to discuss Russia’s invasion of Ukraine.

The invasion had a huge impact on the Balkans, he said.

“There is no doubt that Russia is the most serious threat to our common security. We are aware of Russia’s harmful influence in the region. We will strengthen our resilience by countering fake news and increasing energy independence,” Ciucă said.

Kovacevski said that North Macedonia was working to build a gas and power pipeline from Greece.

“This will be useful for the whole region,” he said. 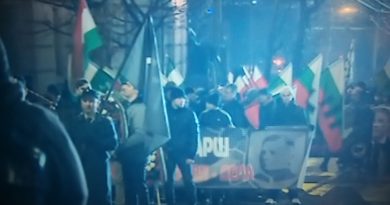 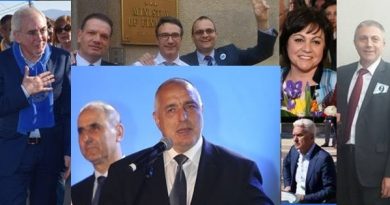