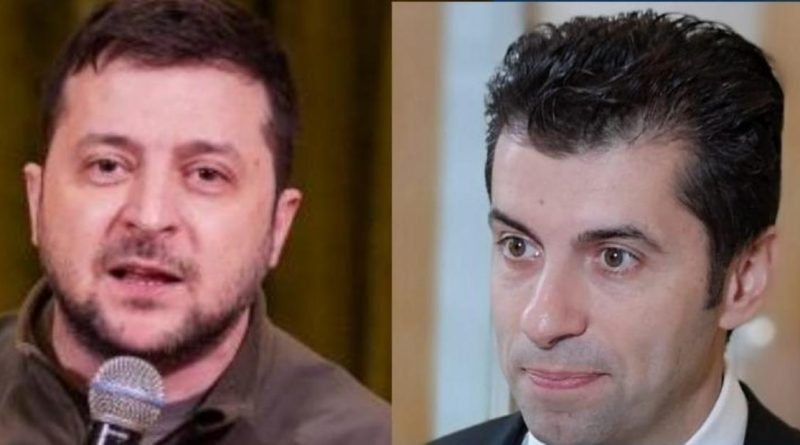 Ukrainian President Volodymyr Zelenskyy spoke by phone with Bulgarian Prime Minister Kiril Petkov on March 13, according to a message on Twitter by Zelenskyy and a statement by Ukraine’s embassy in Sofia.

“Informed on the course of Ukraine’s defence, the crimes of the Russian aggressor,” Zelenskyy said.

“We appreciate the assistance provided and the support of the European Union for Ukraine’s integration,” he said.

“The focus of Zelenskyy’s conversation was the criminal actions of the Russian aggressor, assistance, gratitude for the support for Ukraine’s European integration,” Ukraine’s embassy in Sofia said.

Before and throughout Russia’s war on Ukraine ordered by Vladimir Putin, Bulgaria repeatedly has stated its support for the territorial integrity and sovereignty of Ukraine.

The BSP has argued that Putin’s war on Ukraine presents no direct threat to Nato and EU member Bulgaria.

Bulgaria is among the member states of the European Union that have backed referring Putin’s Russia to the international court for war crimes in Ukraine. 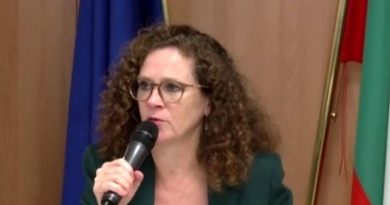 MEPs: ‘Too much impunity for corruption’ in Bulgaria 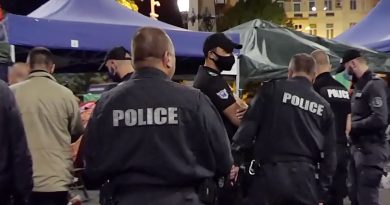