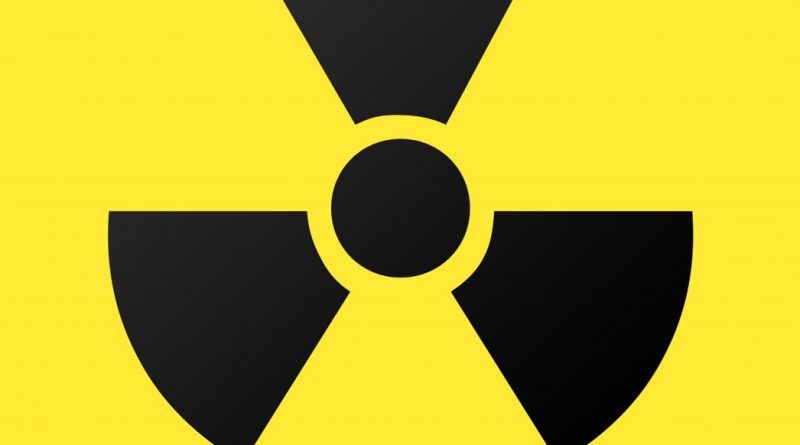 The agency said on its website that it had been informed at 7.35am Bulgarian time through the International Atomic Energy Agency’s international information exchange system about the shelling of the Ukrainian nuclear power station.

Bulgarian Nuclear Regulatory Agency Tsanko Bachiiski said that there was no need for anyone to be taking potassium iodide and the public would be kept informed as necessary.

In other news in Bulgaria on March 4 in connection with the war on Ukraine by Russian forces acting on the orders of Vladimir Putin:

Bulgaria’s Interior Ministry said that since February 24, more than 20 000 Ukrainian citizens had crossed the border from Romania into Bulgaria.

Bulgarian Border Police said that the flow of refugees from Ukraine into Romania was continuing to increase.

On the night of March 3 alone, more than 20 000 people had crossed the Siret border checkpoint, twice as many as in recent days.

Volunteers from Bulgaria’s Danube River city of Rousse, assisting the Bulgarian Red Cross in receiving refugees at the Danube Bridge, expect the flow of refugees to Bulgaria to increase in the coming days.

Bulgaria’s Office of the Ombudsman has opened hotlines for victims of the war in Ukraine to receive free legal aid.

Details, in Ukrainian, may be found at the Ombudsman’s website.

An accommodation centre for mothers with children fleeing the war in Ukraine is to open in Pernik.

However, there is still a lot of work to be done before it can be operational.

Nikola Rakhnev, one of the organisers at the “Hugs from Bulgaria” initiative, said that there would be place for 70 people. Beds and furniture were expected to arrive within days.

However, there was a need for heating appliances and kitchen utensils, Rakhnev said.

Sofia municipality is sending a second team from its emergency directorate to the Ukrainian-Romanian border on March 4, to bring 10 people to Sofia, mayor Yordanka Fandukova said.

Sofia has provided 206 places for refugees from the war.

In the early morning of March 3, two more buses arrived in Sofia, provided by donors, with women and children fleeing the war in Ukraine. All of them have been accommodated with relatives and friends in Bulgaria.

Fandukova said that she had spoken with Prime Minister Kiril Petkov and Tourism Minister Hristo Prodanov about the need for co-ordination and co-operation between the institutions in the reception of refugees from Ukraine in the capital city.

Bulgaria’s Foreign Ministry has posted on its website information about evacuation trains from Ukraine.

It called on Bulgarian citizens to use the “green corridors” provided.

The municipality of Varna is providing free specialist medical care to Ukrainian citizens escaping the war.

The examinations will be carried out from March 4 to 31, the municipality said. 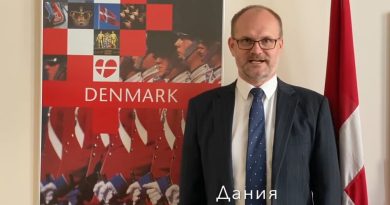 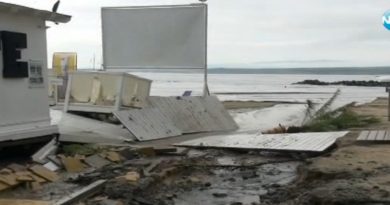