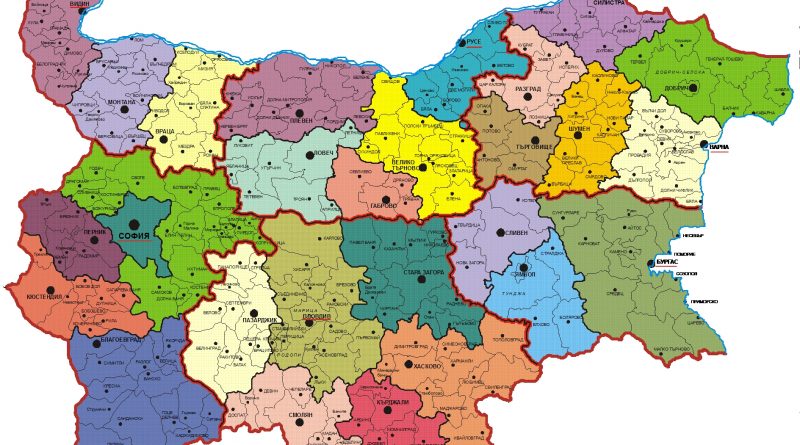 Bulgarian centre-right party GERB is drafting plans for administrative-territorial reform as part of its governance programme ahead of the October 5 early elections, a report in daily newspaper Pressa said on August 11.

According to opinion polls, GERB is heavily favoured to win the next parliamentary polls, although it is less certain that it would win a majority in the next legislature to form a government without coalition support. The party won the European Parliament elections in May by 11.5 percentage points over its main rivals, the socialists.

As part of the process to draft its electoral manifesto, working groups inside the party are discussing the proposal to cut the number of municipalities in the country by one third – thus reducing their number from 264 to 176. Such a move would help save taxpayer money by reducing administrative expenses, the report said.

GERB has considered similar plans in 2010, but the topic had also surfaced on other occasions over the previous decade, although such discussions never resulted in a bill being tabled in Parliament.

Poll: Most Bulgarians see government as unsuccessful in key areas in first 100 days in office