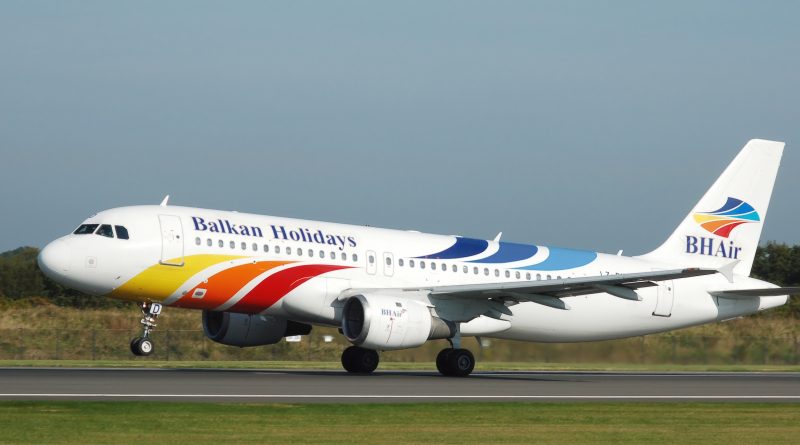 The daily quotes BH Air’s executive director Yanko Ivanov claiming that the company has received “99 per cent of the permits for flights to the US”, with only “technical details relating to security” left to be ironed out. The company intends to being selling tickets in autumn, 24 Chasa said.

The airline says it has already acquired a wide-body Airbus A330-200 aircraft, currently inactive at Sofia Airport, and intends to use it to carry out four flights a week to New York City and Chicago.

BH Air hopes that its flights will attract prospective customers in neighbouring Balkan countries and is looking into the prospect of partnering up with Sky Greece to operate the direct trans-Atlantic flights. Chicago is also home to the largest Bulgarian community in the US, which could help ticket sales, the report said.

The last direct flight from Sofia to New York City was operated by the now-defunct flag carrier Balkan in 1999, the daily said.

(A BH Air Airbus A320-200 takes off from Manchester Airport in England. Photo: Arpingstone/Wikimedia Commons.) 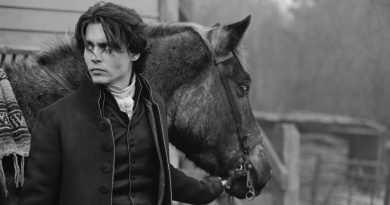