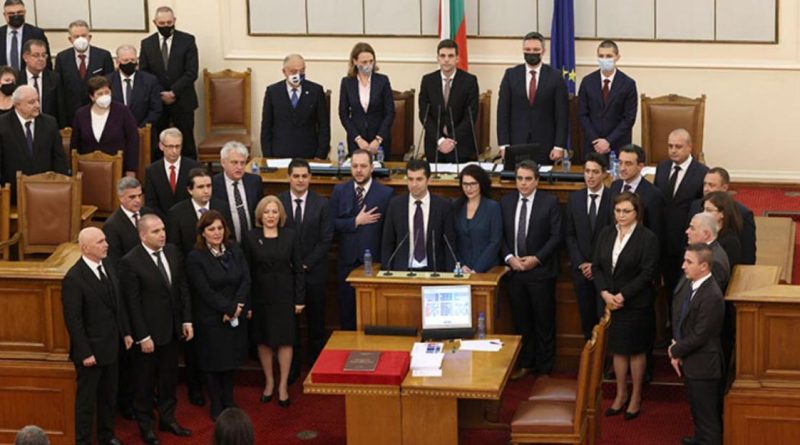 The vote came just less than a month after Bulgaria’s November 14 early parliamentary elections, and 10 days after the 47th National Assembly held its first sitting.

Petkov and the coalition Cabinet, the proposed line-up of which was announced on December 11, were voted into office with the support of the groups represented in the coalition – his We Continue the Change (WCC) party – which won the largest share of votes on November 14 – and the Bulgarian Socialist Party (BSP), cable television presenter Slavi Trifonov’s ITN party and the Democratic Bulgaria coalition.

The votes, for Petkov as Prime Minister, the structure of the Cabinet and the personnel, respectively, were in all three cases 134 in favour, 104 against, with no abstentions.

Voting against were former prime minister Boiko Borissov’s GERB-UDF coalition, the Movement for Rights and Freedoms, and the National Assembly’s smallest group, the pro-Russian Vuzrazhdane.

Speaking in debate ahead of the vote, Petkov reiterated that his government’s motto would be “zero tolerance for corruption”.

“Zero tolerance for every lev spent illegally,” he said.

Petkov said that as Prime Minister, he would be “first among equals”.

He said that a sharp rise in the price of electricity for household consumers from January 1 should be avoided, and everything possible should be done to reduce costs for businesses.

Petkov said that his first order on taking office would be to require members of the Cabinet to have Covid-19 green certificates. He pledged a stepped-up campaign for vaccination against Covid-19, on a voluntary basis.

Petkov, addressing the opposition benches, called on them to be constructive and critical.

Having said repeatedly that he wants the new coalition government to serve a full four-year term, Petkov said: “I expect in four years Bulgaria to be a quite different place”.

BSP leader Kornelia Ninova, who becomes one of five deputy prime ministers, said that the vision for the way the new government would work was to have transparency, order and rules that apply equally to everyone, instead of matters being controlled from behind the scenes.

Viktoria Vassileva, deputy leader of the ITN parliamentary group, said that the new Cabinet was taking on heavy responsibilities from which everyone was fleeing.

Democratic Bulgaria co-leader Hristo Ivanov said that the coalition government agreement enabled Bulgaria to be governed without GERB and the MRF, which was an important precondition for policies against corruption to be implemented.

MRF leader Mustafa Karadayi said during the debate that his party would be a constructive opposition.

The Petkov government takes office towards the close of a year that has seen three parliamentary elections in Bulgaria. The legislatures elected at the regular election in April and early elections in July did not vote a government into office. 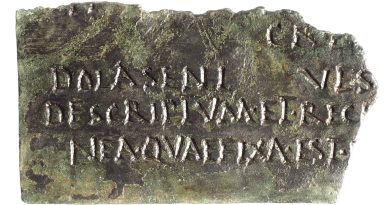