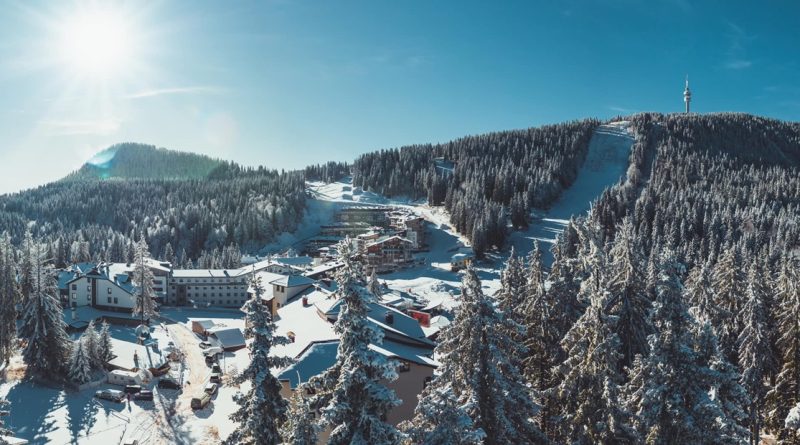 In Pamporovo, a full-season pass price is 1480 leva, a preferential price if the lift pass is purchased before December 10. Last year, the price of this pass was 1025 leva.

There is a season ticket pass for weekdays – Mondays to Fridays – costing 1036 leva for adults, 622 leva for children and 829 leva for young people and over-65s.

In Borovets, a seasonal lift pass, including night skiing, is 1500 leva for adults and 1000 leva for people aged seven to 22.

A season pass for Mondays to Fridays costs 1000 leva for adults and 600 leva for the seven to 22 age group.

A two-way ticket on the Gondola Yastrebets/Quad chair Sitnyakovo Express costs 25 leva for adults and 15 leva for those aged seven to 13, while children younger than seven travel free.

The increases in lift pass prices have been linked to the sharp rise in electricity prices for businesses.

The mountain resort of Bansko also has announced its 2021/22 prices. For details, please click here.