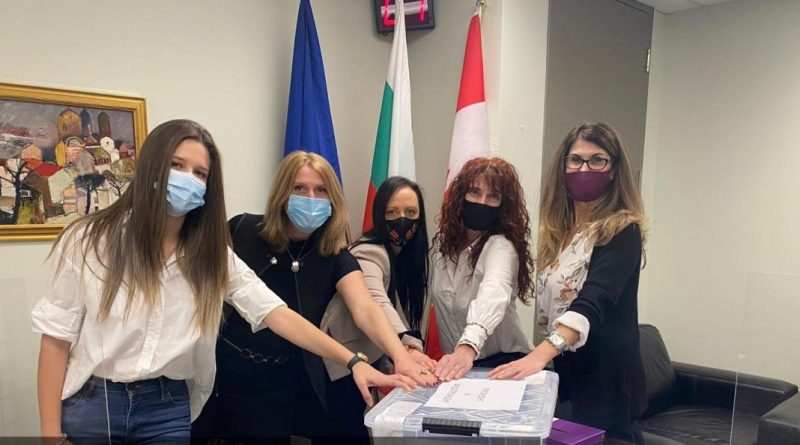 The second round of Bulgaria’s November 2021 presidential elections is heading into its final hours, with early indications of a trend of lower voter turnout than in the first-round vote a week earlier, according to provisional data from accredited polling agencies.

However, Central Election Commission (CEC) data did not show a huge difference. At 4pm on November 21, it was 24.12 per cent, the CEC said. At that time a week ago, turnout was 25.72 per cent, according to final figures posted on the CEC website.

The run-off is being held between incumbent Roumen Radev and his GERB-backed challenger Anastas Gerdzhikov, after no candidate won more than half the votes with a minimum turnout of 50 per cent that would have meant a first-round victory. Twenty-one other candidates were eliminated at the first round.

At stake is who will be Bulgaria’s head of state from January 22, for a term of five years.

Polling stations in Bulgaria close at 8pm, with exit poll results expected at that time. At the second round, a simple majority is needed to win, irrespective of voter turnout.

Against a background of tensions between Bulgaria and Turkey around the elections, Bulgarian National Radio reported significantly lower turnout among voters in Turkey, compared with the surge seen a week ago.

On the morning of November 21, a protest blocked the Maritsa Motorway near the Bulgarian-Turkish border, to prevent “electoral tourism” involving voters coming in from Turkey to cast a ballot.

Caretaker Interior Minister Boiko Rashkov said that he had heard allegations of free bus transport from Turkey to Bulgaria being provided.

On November 20, Bulgaria’s Interior Ministry mounted an operation at the Bulgarian-Turkish border’s Kapitan Andreevo checkpoint, checking incoming buses. While there were allegations that this was intended to obstruct a vote from Turkey, the ministry insisted that the target was contraband.

In the afternoon, the CEC said that it had received complaints that GERB leader Boiko Borissov had campaigned on election day, in violation of the law.

The CEC said that it would be fining two Bulgarian websites for on-day posting of exit poll results, which is forbidden by law.

Bulgarian National Television said that voter turnout in the United Kingdom and in Germany was significantly lower than it had been a week before, when Bulgaria held the first round of presidential elections simultaneously with early parliamentary elections.

(Photo, of a polling station in Toronto, Canada, on November 21: Bulgaria’s Foreign Ministry)