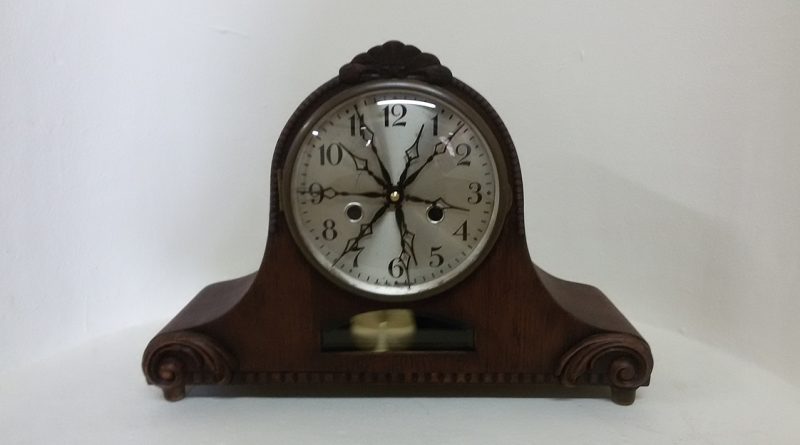 Clocks in Bulgaria change to winter time at 4am on October 31 2021, the final Sunday of the month, going back an hour to 3am.

This marks the end of the annual Daylight Saving Time that in 2021 began on March 28.

Bulgaria remains on winter time until March 27 2022, the final Sunday of that month next year, when clocks will go forward an hour when daylight savings time returns – if it does, pending any changes by then.

The plan was that EU member states wishing to permanently switch back to wintertime would make one last seasonal clock change on October 27 2019, after which further changes would no longer be possible. However, talk of changing the system has receded in the past year, pushed on to the back burner by pressing crises such as Covid-19. 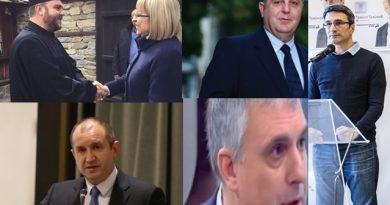 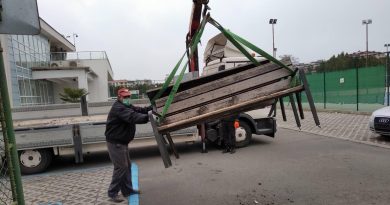