Bulgaria’s utilities regulator said on October 1 that it approved an increase to gas prices in the country by 36.2 per cent for the coming month, setting the new price at 94.54 leva a MWh, excluding transportation costs, excise and value-added tax.

The Energy and Water Regulatory Commission (EWRC) said that the new price reflected the sharp increase of gas prices on the international market and the exchange rate between the euro and the US dollar.

EWRC said that despite the sharp hike, the latest in a series of increases in recent months, the price of natural gas in Bulgaria was still “about 20 per cent lower than on European gas hubs.”

The regulator also estimated that Bulgarian consumers have paid about 140 million leva, or 71.6 million euro, for the gas they have used since the start of 2021 compared to European consumers.

The regulator-set gas price in Bulgaria has risen sharply over the past year, having more than quadrupled from 22.46 leva a MWh in September 2020. 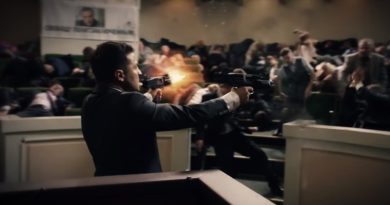 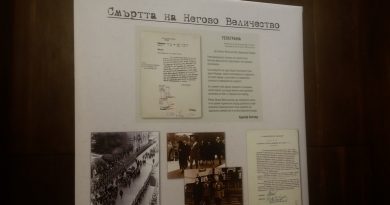