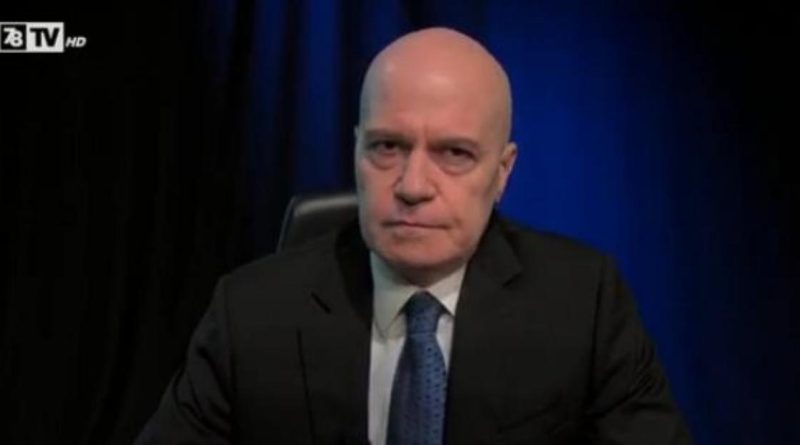 ITN party leader Slavi Trifonov has said that his ITN party would not propose to the National Assembly, at its August 11 sitting, the approval of the government it earlier nominated.

The announcement – on Trifonov’s cable television channel – came on the eve of the scheduled vote, and followed the decisions by most other groups in the National Assembly to not vote in favour of the cabinet that ITN presented to President Roumen Radev on August 6.

These decisions have left ITN with too few prospective votes in favour of the cabinet it had nominated.

“We are going to new elections,” Trifonov said.

He said that ITN had done “everything possible, all the compromises and gestures to the so-called protest parties to support the ITN government, keep people calm and have a government”.

Trifonov described as a “betrayal” the decisions by the Democratic Bulgaria coalition and the “Rise Up Bulgaria! We’re Coming” coalition to vote against the government proposed by ITN.

He said that his party would not support a government backed by what Trifonov called the “status quo” parties – by which he meant Boiko Borissov’s GERB, the Bulgarian Socialist Party and the Movement for Rights and Freedoms – or nominated by Democratic Bulgaria or “Rise Up Bulgaria! We’re Coming”.

Trifonov said that ITN would, at the time of the presidential elections in the autumn, support Roumen Radev for a second term.

“We hope that he will become President at the first round. We will support him, because he fulfils our idea of the President of Bulgaria the most,” Trifonov said.

Radev had, on August 6, followed the procedure laid down in Bulgaria’s constitution by transmitting to Parliament the cabinet nominated by the recipient of the first mandate to seek to form a government, ITN, the largest group in the National Assembly.

The Speaker of the National Assembly, Iva Miteva, said at the weekend that the vote on ITN’s proposed government would be held on August 11.

Practice in the Bulgarian Parliament is to vote at the beginning of each sitting the agenda for that sitting, meaning that August 11 should see a vote whether or not to proceed with the matter of the government proposed by ITN.

Bulgaria’s constitution prescribes that, should a first attempt to get a government elected fail, a second mandate is handed to the second-largest parliamentary group.

In this case, that is Borissov’s GERB-UDF coalition, which has said it will not attempt to get a government elected.

After that second stage, the constitution confers on the head of state the freedom to choose to which parliamentary group to hand a third mandate.

Should that third mandate fail, the constitution requires the President to dissolve the National Assembly and decree a date for new parliamentary elections. 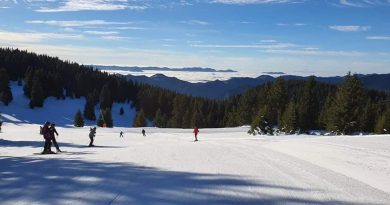 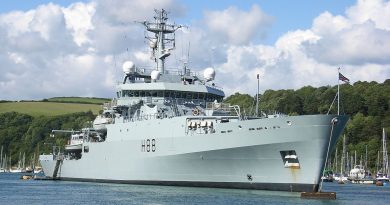 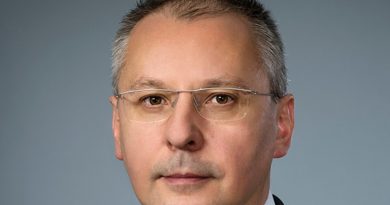