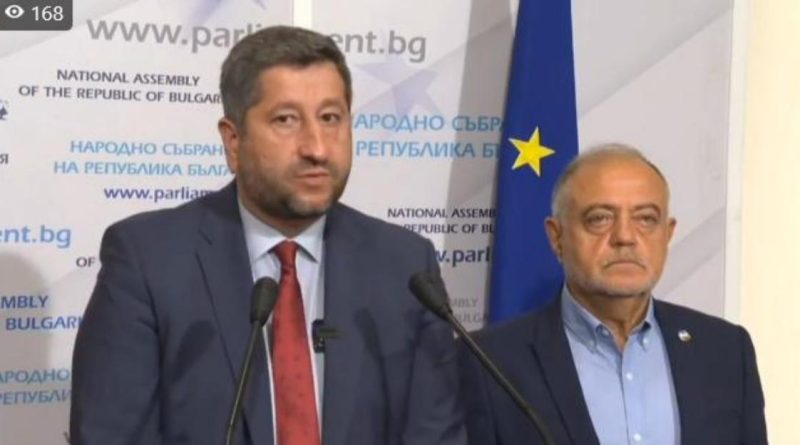 The Democratic Bulgaria coalition unanimously has decided that it cannot support the government proposed by Slavi Trifonov’s ITN party, coalition co-leader Hristo Ivanov told a news conference on August 10, the day before the proposed cabinet is due to be put to the vote in the National Assembly.

Ivanov said that from the very beginning, Democratic Bulgaria had observed indications of ITN being open to the Movement for Rights and Freedoms.

“We cannot support such a government,” he said.

“We cannot allow ourselves to betray our voters by supporting a government that cannot be called a government of change.”

Ivanov said that the coalition could not support a government imposed by threats and dictation.

He listed, at length, policy areas that are crucial for Democratic Bulgaria but in which ITN had no commitments, including judicial reform, the termination of Ivan Geshev’s term in office as Prosecutor-General, constitution reform, restructuring of the anti-corruption commission, as well as cleansing the Interior Ministry and security services of corrupt influences.

“You cannot decide with 65 votes, on your own, what the composition of the cabinet is,” Ivanov said, referring to the number of MPs that ITN has in Bulgaria’s 240-seat National Assembly.

He said that ITN’s proposed government was the weakest ever nominated in Bulgaria. “The best that we can say about these people is that we do not know them,” Ivanov said.

The Democratic Bulgaria coalition was not afraid of elections, he said.

Parliament’s second-largest group, Boiko Borissov’s GERB-UDF coalition, which has 63 MPs, has said that it will vote against ITN’s proposed government.

The Bulgarian Socialist Party (36 MPs) has yet to announce its stance, while the MRF (29 MPs) has made no clear statement on the matter.

After that stage, according to the constitution, the President has a free hand to offer a third exploratory mandate to any one of the parliamentary groups. Should that stage of the process prove fruitless, the head of state would have to dissolve the current National Assembly and decree a date for an election. 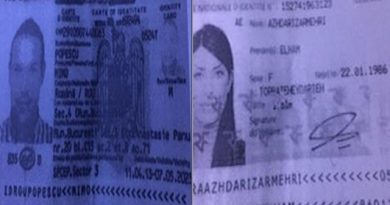 Groundbreaking for Sofia metro railway extension to airport on November 21