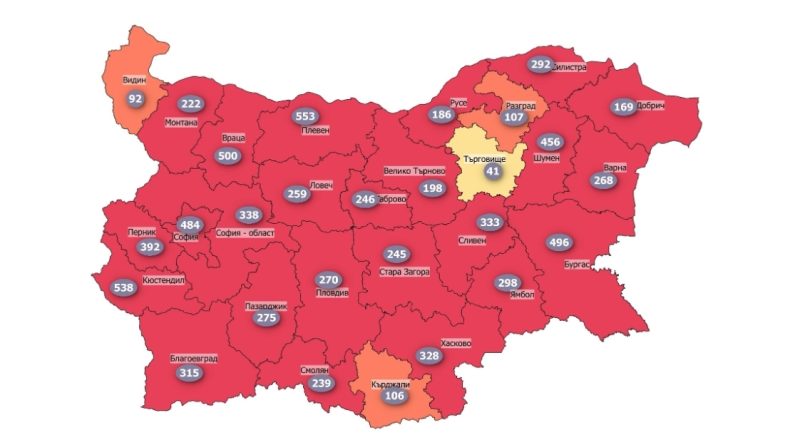 Twenty-four out of the 28 districts in Bulgaria are Covid-19 “red zones”, meaning a rate of 200 or higher infected per 100 000 population, according to the National Centre for Infectious and Parasitic Diseases report for the week ending March 7.

This is an increase of four compared with the previous week’s report, and is seven more than a fortnight ago.

In the districts of Blagoevgrad, Haskovo and Sliven, the rate of infection is above the mark of 300 per 100 000 population. 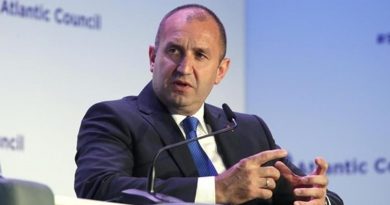