In the fourth quarter, Bulgaria’s economy grew by 2.2 per cent compared to the previous quarter but was 3.8 per cent lower year-on-year. In real terms, GDP in the last three months of 2020 was 33.2 billion leva or 17 billion euro.

The full-year economic drop exceeded the Cabinet’s three per cent target, but was lower than the European Commission’s estimate of 4.9 per cent decline, which it made in its winter economic forecast last month.

The State of Emergency remained in force until May 13, when it was followed by the declaration of an epidemic. That declaration has been extended repeatedly and remains in effect, with restrictions re-introduced in November 2020 to stem the second wave of infections.

NSI’s preliminary data gave a breakdown by key growth components only for the last quarter of 2020, not the full year.

Gross fixed capital formation in the fourth quarter fell by 0.1 per cent and was 7.4 per cent down on an annual basis.

In real terms, the fourth-quarter trade deficit was 616.8 million leva, while the full-year trade balance showed a surplus of 2.01 billion leva, the equivalent of 1.7 per cent of GDP. 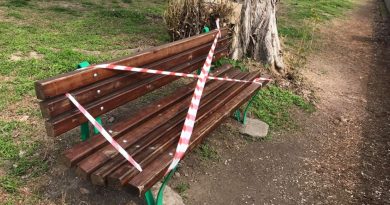