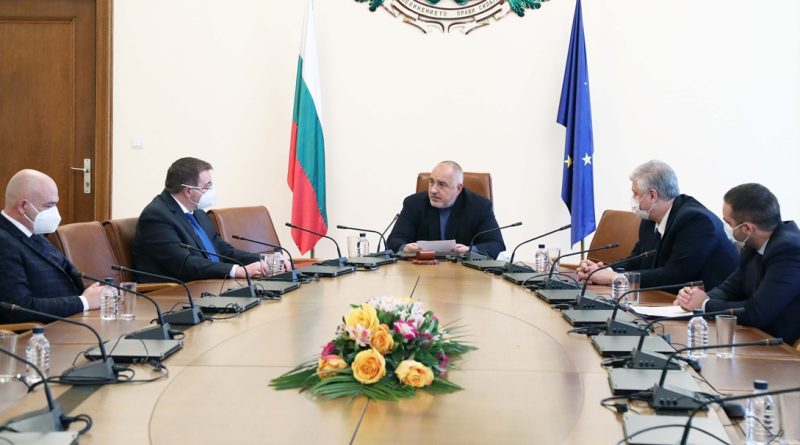 Bulgaria’s Prime Minister Boiko Borissov said on March 9 that his government will not hesitate to tighten restrictions if necessary, but gave no indication of doing so just yet, even as the number of active cases and people in hospital continues to rise in the country.

At the weekly meeting with the national Covid-19 response staff, Borissov said that hospitals could not be allowed to come under strain. Data from the national coronavirus system showed hospitalisations rising by 50 per cent over the past two weeks, reaching 5903 on March 9, prompting most major hospitals to stop planned admissions in the past week.

“I see that Bulgarians are tired by restrictions and want their social contacts, but I was elected because I can take responsibility for my decisions. I am an opponent of ordering measures, but if hospitals are struggling, we will impose restrictions,” Borissov said, as quoted in a government media statement.

“Elections come and go, but [preserving] life and health are the main goals at this moment. This is why we will not hesitate to impose again stricter measures, no matter the impact on finances and the economy,” Borissov said.

Bulgaria is scheduled to hold parliamentary elections on April 4 and is in the middle of an election campaign. Despite the rising morbidity rates in recent weeks, the Cabinet decided to proceed with plans to re-open restaurants to customers on March 1, a move that was hailed by the industry, but was not met with universal approval otherwise.

Borissov said that district healthcare inspectorates should continue to strictly monitor observation of restrictions currently in place, while district coronavirus response staff had “every right to shut down restaurants, schools and kindergartens […] suspending any risk activities in the name of the life and health of Bulgarians.”

Health Minister Kostadin Angelov said that the situation was “worrisome” in nine districts that had high morbidity rates and showed a strong presence of the UK variant of the virus.

“We discussed a decision to introduce additional anti-epidemic measures with colleagues from those districts, which could yield results and keep the virus in check there,” Angelov was quoted as saying. The government’s media statement did not say which districts he was referring to or what additional measures would be implemented and when.

Angelov said that the rising number of hospitalisations was the main issue, but the country had sufficient amounts of personal protection equipment and medicines, while the vaccination drive was making “very good progress.”

His concerns about the rising number of Covid-19 patients in hospitals were echoed by Ventsislav Mutafchiyski, head of the coronavirus response staff and director of the Military Medical Academy in Sofia.

“The rise in cases can only be stemmed in ways that are old-fashioned but time-proven. We cannot count on the pandemic fizzling out, there must be measures taken, which is why active talks are under way with heads of district health inspectorates,” he was quoted as saying.

The head of Bulgaria’s National Centre for Infectious and Parasitic Diseases, Todor Kantardzhiev, attributed the rising morbidity rate to the presence of the UK variant.

“This variant has lead to a change in the age distribution, with increasingly younger people affected by this strain. It is extremely important that people continue to observe the restrictions currently in place,” he said.

There was no shortage of vaccines, with 300 000 doses set to be delivered in March, while confirmation of an additional 200 000 jabs was being awaited, the head of Bulgaria’s medicines agency Bogdan Kirilov said. 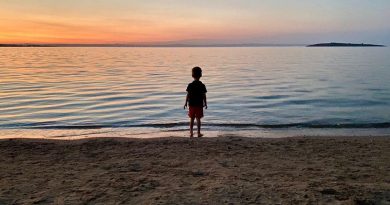 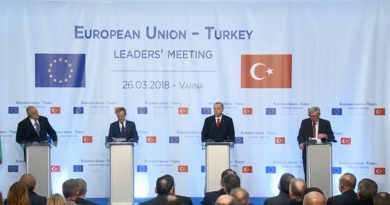