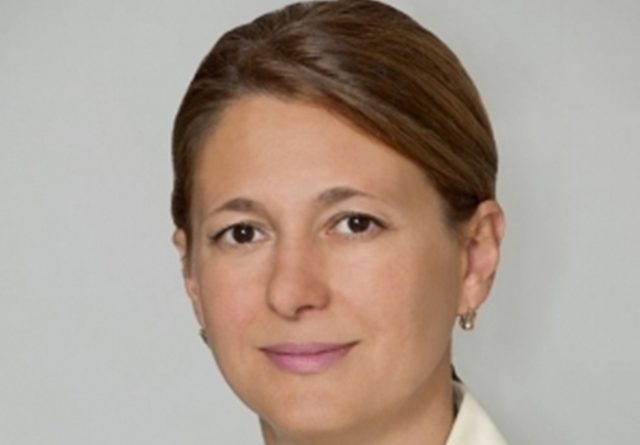 The head of the Bulgarian Parliament’s committee on foreign affairs has spoken out against an opposition party’s call for an all-party declaration on the situation in Turkey after the attempted coup against Turkish president Recep Tayyip Erdogan.

Gemma Grozdanova, of Prime Minister Boiko Borissov’s GERB party, said on July 20 that developments in Turkey were being closed monitored.

On July 19, a special joint sitting of the Bulgarian Parliament’s committees on foreign affairs and on internal security was held, at which MPs were told that there were no immediate risks to Bulgaria from the situation in Turkey.

The best forecast for Turkey would be for it to continue its democratic path. The fear is that Turkey is heading for Islamisation and a subsequent civil conflict that could raise tension at Bulgaria’s border, Grozdanova said.

Responding to a proposal by the opposition Bulgarian Socialist Party (BSP) for the formation of a working group to draft a parliamentary declaration to be supported by all parties in the National Assembly, Grozdanova said that such a declaration was not necessary. 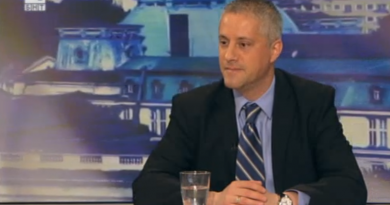