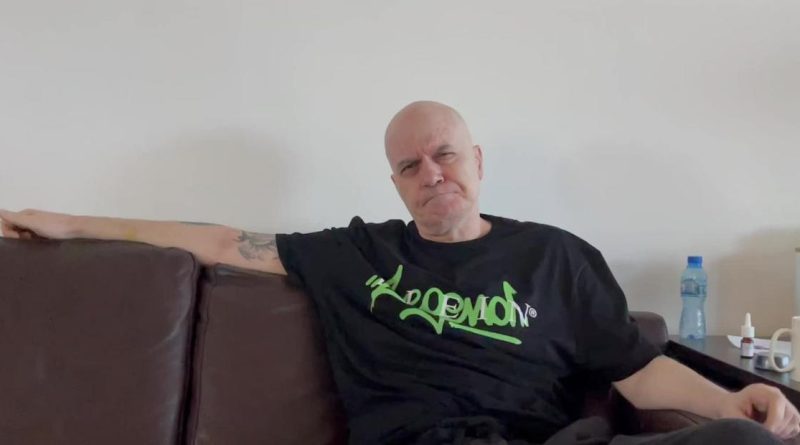 The August 10 announcement by ITN leader Slavi Trifonov that he was withdrawing the nomination of the government his party had proposed has created a procedural problem.

As The Sofia Globe reported earlier, Trifonov made the announcement on the eve of the sitting of the National Assembly scheduled to vote on the proposed government.

He made the move after it became clear that most of the other groups in Parliament opposed the nomination.

In Bulgaria, it is unprecedented for a parliamentary group to have accepted a mandate to form a government, presented a proposed government, and then announce that it did not want the vote on that proposal to proceed.

But while Trifonov said that his party would not propose a government to Parliament “at all”, this misses the point that it is the President, and no one else, who tables in the House the proposal to vote in a government. As someone who did not even stand for election as an MP, Trifonov cannot withdraw the proposal, and nor can his parliamentary group.

Lawyer Nikolai Hadzhigenov of the “Rise Up Bulgaria! We’re Coming” group said that Trifonov’s move had entertainment, but not legal, value.

“Slavi emotionally threw out his toys and said he would no longer play with us,” Hadzhigenov said.

“Beyond these emotional childish reactions, such a statement has no legal value. The possibility of returning the mandate to form a government ended last Friday,” he said, referring to the seven-day deadline that ITN had had to either present a government or hand back the mandate to seek to come up with a government to be presented to Parliament.

“Once the presidential decree has been submitted to the National Assembly’s office and is scheduled to be voted on tomorrow, the vote on the cabinet must go ahead,” Hadzhigenov said.

Responding to media inquiries, the President’s office said in a brief statement on August 10 that with the decree having been issued by the head of state, the constitutional procedure for electing a Prime Minister was already in its decisive parliamentary phase.

Reports in the Bulgarian media on August 10 said that various ways out of the problem were being sought, such as ITN’s Prime Minister-designate Plamen Nikolov writing to President Roumen Radev and National Assembly Speaker Iva Miteva (an ITN party member) saying that he did not want to be elected Prime Minister anymore.

The lawyers’ theory behind this is that no one can be forced into a state position against their will, the reports said.

Reports later on August 10 said that Nikolov had written to the President and the Speaker to withdraw his candidacy to be Prime Minister, saying that he was doing so “for personal reasons” and there was no legal obstacle to him doing so.

Customary Bulgarian parliamentary practice is for the agenda of a sitting to be voted on at the start of that sitting.

This could mean that the August 11 sitting would begin with an argument whether or not the vote on the proposed government could be voted off the agenda. The matter also was expected to be discussed by the presiding officers before the sitting begins.

Not everyone might want that, if only for the fact that proceeding with the item could result in the spectacle of ITN having to join other parties in voting against a government it itself had proposed. 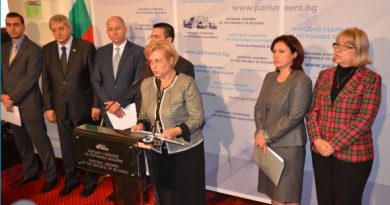