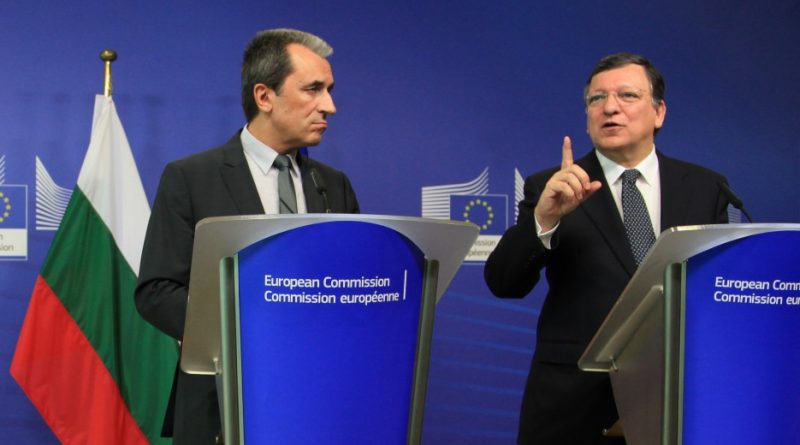 European Commission President Jose Barroso underlined a series of concerns in talks in Brussels with Plamen Oresharski, who occupies the prime minister’s chair in the Bulgarian Socialist Party government.

Oresharski, a member of a government beleaguered by protests reflecting widespread anger at its behaviour in its few weeks in office, is in Brussels for meeting with top Euro-Atlantic officials, and did not escape the chanted greetings of Bulgarian protesters in the city who want the BSP government to step down.

Speaking after meeting Oresharski, Barroso said that the two had discussed in detail the current political situation in Bulgaria.

“I’m aware that the political situation is tense, reflecting Bulgarian society’s desire to see lasting reform and the highest principles of integrity in the political system,” Barroso said.

The EC President said that he appreciated the reassurances that Oresharski had given him about respect for the rule of law.

“I’ve made this point very clearly to the Prime Minister, our concerns. We know that the situation from a political point of view is polarised in Bulgaria. We have a mechanism that was agreed in Bulgaria several years ago – and with all Member States -, the CVM, the cooperation verification mechanism. The Commission has the obligation to check the developments in some of these areas.”

Bulgaria, along with Romania, came under the CVM when they joined the EU on January 1 2007. The mechanism is intended to bring the two countries up to EU standards in fighting organised crime and corruption.

From Barroso’s remarks, it was clear that – probably inevitably – there was a discussion of the debacle that was the election in Parliament by BSP and Movement for Rights and Freedoms MPs of controversial MRF MP Delyan Peevski to head the State Agency for National Security, an election that had to be withdrawn because of large-scale indignation at the appointment.

Barroso said that he had urged Oresharski to “consult widely on key appointments, especially in the areas of the fight against corruption and organised crime.”

“The candidates chosen should be based on merit and should have the highest standards of integrity,” the EC President said.

“We have agreed that our officials will meet to discuss the wider priorities under the cooperation and verification mechanism so that progress can be made before the next scheduled report at the end of the year,” he said.

On Bulgaria’s economic situation, Barroso said, “we have also mentioned the need to keep structural reforms to boost the growth potential of Bulgaria and the need now to implement the country specific recommendations, which in turn will help to improve the business investment climate.”

He said that the two had discussed the issue of the implementation of EU funds.

“As you know, the European Union funds are the main source of investment in Bulgaria, and, of course, we would like to ensure that this money is put for a good cause, for investment, growth and prosperity in Bulgaria and that is not lost unnecessarily. That is why the absorption capacity of Bulgaria is so important,” Barroso said. 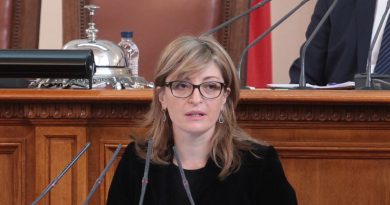