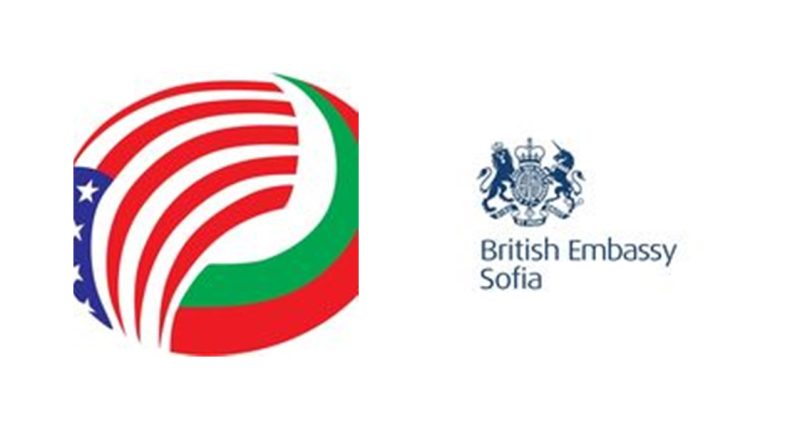 The embassies of the United States and the United Kingdom in Sofia have issued statements in support of Bulgaria’s announcement that it is expelling a Russian diplomat alleged to have been involved in military espionage.

Bulgaria gave a Russian diplomat 72 hours to leave the country after it was established that he had sought state secrets about the military, including the number of US personnel deployed in Bulgaria during military exercises, according to statements on December 18 by Bulgaria’s Foreign Ministry and Prosecutor’s Office.

The United States embassy said that the US supports Bulgaria’s efforts to protect its sovereignty and security, including the announcement that it was expelling a Russian embassy official for conducting espionage.

“We have in recent weeks and months seen too many examples of Russian officials carrying out aggressive actions, from espionage in Bulgaria to poisoning opponents both at home and abroad,” the US embassy said.

“Bulgaria is a strong Nato ally and partner and has an unalienable right to defend its sovereignty,” the embassy said.

The British embassy said: “Bulgaria is a close partner and strong Nato ally”.

“It has a right to tackle malign foreign actions which seek to undermine its sovereignty. The UK supports the steps taken by the Bulgarian authorities to respond to this threat and safeguard its citizens, sovereignty and national security,” the embassy said.