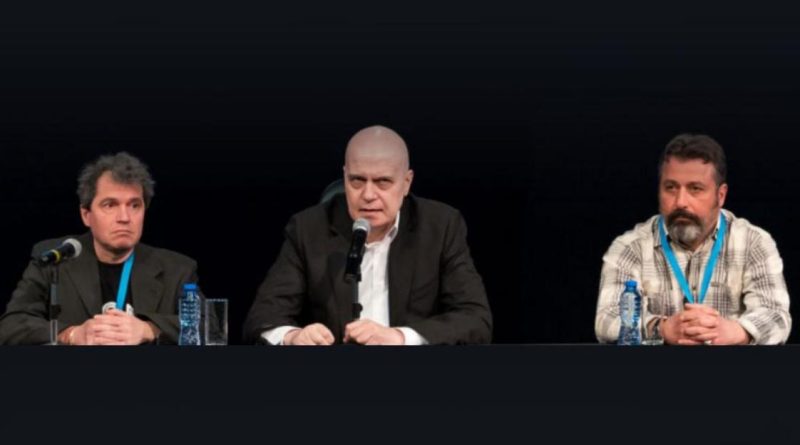 Slavi Trifonov’s ITN party held a succession of meetings on August 3 with three minority parties and coalitions to brief them on the names of its proposed Cabinet, while the line-up was not disclosed publicly.

As has become customary, Trifonov did not attend the meetings. The ITN delegation was headed by parliamentary leader Toshko Yordanov.

Democratic Bulgaria and the “Rise Up Bulgaria! We’re Coming” coalition said that the proposed Cabinet would be discussed in their parliamentary groups before deciding whether to vote in favour of it, while the Bulgarian Socialist Party’s national council will decide the matter.

ITN declined to meet Boiko Borissov’s GERB and the Movement for Rights and Freedoms about the proposed government.

On the morning of August 3, Borissov told a news conference that his parliamentary group would attend the sitting of Parliament on the proposed government and vote against it. This is a reversal of his earlier statement that his MPs would quit the House to lower the quorum for the vote needed to elect the government.

ITN’s candidate Prime Minister Plamen Nikolov, who attended the Tuesday talks, said: “We have a chance to establish a government. We are telling our partners the line-up first and afterwards we shall present it to the media”.

The first in the succession of meetings was with “Rise Up Bulgaria! We’re Coming”.

That coalition’s Maya Manolova said: “We heard the names of the candidate ministers, we shall hold a discussion in the parliamentary group and make a decision before the conclusion of the parliamentary procedure”.

Bachkova said that apart from the members of the government, it was also important what the governance programme would be.

Democratic Bulgaria and Manolova’s group are seeking written agreements with ITN on the proposed government’s policies and programme.

Panev, noting that there already had been a leak to the media of a purported list of proposed ministers, told reporters: “It is too early to say whether we will support the cabinet.

“We will discuss in the parliamentary group whether to support this government or not. Let’s not discuss names now,” Panev said, adding that after ITN presented the names, the Democratic Bulgaria delegation had not commented.

He said that chances that Democratic Bulgaria would support the government proposed by ITN were no more than 50 per cent.

BSP leader Kornelia Ninova said that a decision on whether to vote in favour of the proposed government would be taken at a meeting of the party’s national council, scheduled for Wednesday at 2pm.

Ninova declined to comment on the names of the candidate ministers and asked for time to get to know them in more detail.

August 6 is the deadline for ITN, which as the largest parliamentary group was entitled to the first mandate to seek to form a government, to either return it to the President or proceed with a formal proposal of the Cabinet.