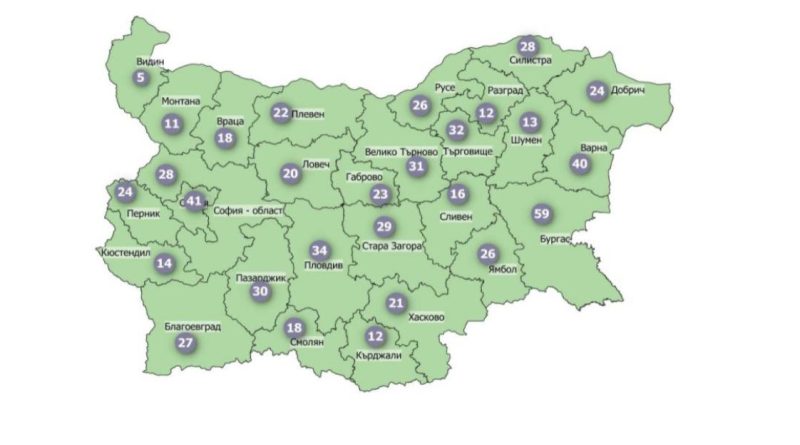 For the third consecutive week, all 28 districts in Bulgaria were classified as green zones in the report by the National Centre for Infectious and Parasitic Diseases (NCIPD) covering the 14-day period up to August 1.

The classification of all districts as green zones is in line with the changed thresholds put into use by the NCIPD as of July 18.

The NCIPD report released on August 3 also shows an overall trend of increased infection rates, with some exceptions.

The district of Vidin had the lowest infection rate, five out of 100 000, down from eight last week.

Montana, which had the second-lowest infection rate, 11 out of 100 000 population, was up from nine last week.

The district of Kurdzhali had the third-lowest infection rate, 12 out of 100 000 population, unchanged from last week. 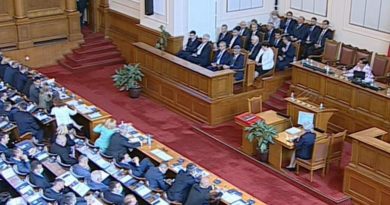