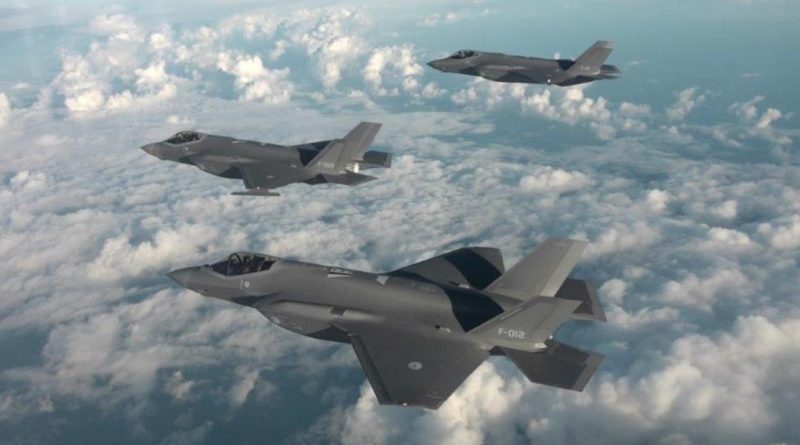 Four Netherlands Air Force F-35 fighter jets arrived at Bulgaria’s Graf Ignatievo air base on April 6 to take part in joint protection of the country’s air space along with the Bulgarian Air Force, the Defence Ministry in Sofia said.

The deployment of the fighters is scheduled to continue until May 31 2022.

Dutch crews, together with their Bulgarian counterparts, will perform tasks in the area of ​​air duty, interception, visual reconnaissance and escort, the Defence Ministry said.

The Bulgarian Air Force will continue to fulfill its national commitments within the Nato Integrated Air and Missile Defense System (NATINAMDS).

Each of the parties will bear the costs of its own forces and resources involved in the strengthening of air security, the ministry said.

The mission is implementing measures to ensure the security of Nato member countries on the Eastern Flank and will be implemented under the plans and procedures of the Alliance’s Integrated Air and Missile Defence System (NATINAMDS), the Defence Ministry said.

“The protection of Nato air space is a peacetime collective defence mission. Its purpose is to ensure the integrity and security of the airspace of Allies,” the ministry said.