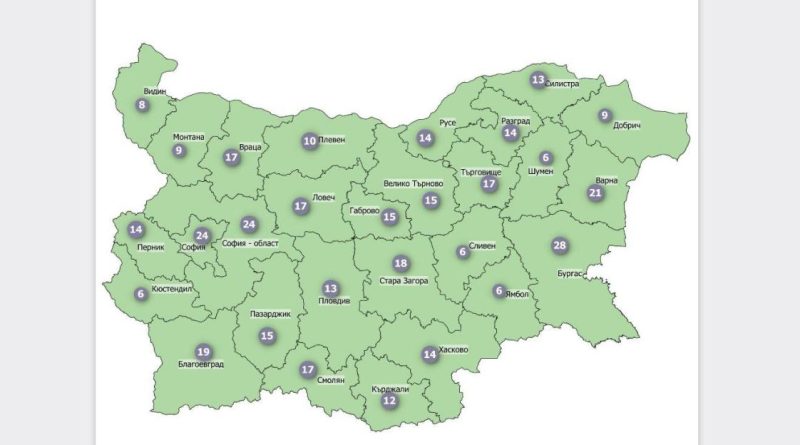 For the second consecutive week, all districts in Bulgaria are Covid-19 green zones, according to the July 27 report by the National Centre for Infectious and Parasitic Diseases (NCIPD) for the 14-day period ending July 25.

However, this is according to the different thresholds put into use by the NCIPD as of July 18.

The districts with the lowest rate, each six per 100 000 population, are Kyustendil, Shoumen, Sliven and Yambol.

The situation shown in the latest report is in contrast to the seven consecutive weeks, ending at the beginning of May 2021, when every district in Bulgaria was a Covid-19 red zone – which at the time meant an infection rate of 120 or higher out of 100 000 population. 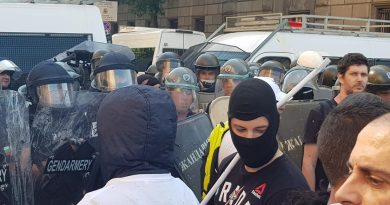