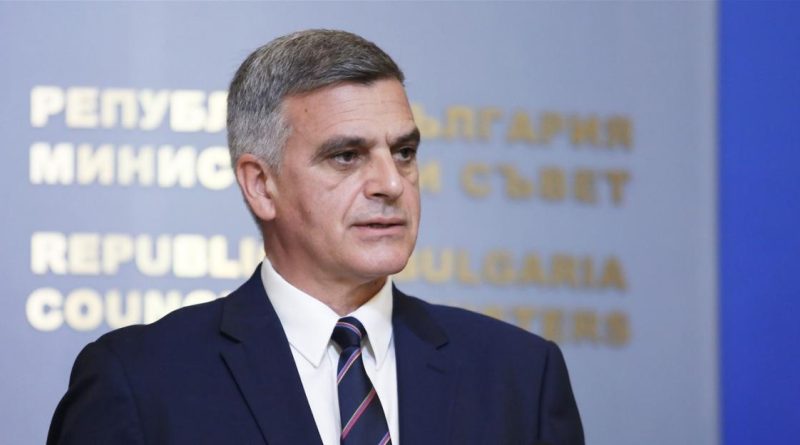 It is extremely worrying and humiliating to receive information from outside about the existence of serious corrupt practices, against which the relevant state authorities have obviously not taken any effective action so far, Bulgarian caretaker Prime Minister Stefan Yanev said on June 11.

Yanev, who convened a meeting of the Cabinet security council to discuss current risks and threats to the national security protection system, was referring to the June 2 announcement by the United States of sanctions against Delyan Peevski, Vassil Bozhkov and others.

The security council meeting was attended by, among others, the caretaker ministers of interior, defence and finance, the Defence Chief and the heads of the State Agency for National Security and State Investigation Agency.

Bulgarian National Television reported Yanev as saying that these bodies so far had not just been ineffective and useless, but the public suspected that they had been catalysts in the development of the corrupt environment.

“Moreover, structures in the system of protection of national security, which by law should have worked in accordance with the principles of political neutrality, have acted in a biased political sense with the corresponding consequences in this regard,” Yanev said,

He said that the sanctions imposed by the US are a serious signal that corruption in Bulgaria has deep roots in the country’s political and economic system, and that the problems and consequences of this already go beyond Bulgaria’s borders.

Yanev said that the corrupt environment in Bulgaria not only destroys the country’s international authority, it undermines its political system and the foundations of it democracy, making it dysfunctional and inefficient.

“There is no way we can have a stable political system, a prosperous economy, or a functioning social system without solving the fundamental problems with corruption,” he said.

A consolidation of national efforts to eradicate corruption was needed.

This could not happen without a serious change in the work of the Bulgarian prosecution, the Bulgarian judiciary and all law enforcement agencies.

“Our policy must be based on three main pillars: prosperity, security and justice, which must be at the heart of our understanding of statehood,” Yanev said.

Yanev said that the decision to establish a working group in the Cabinet office to deal with the US sanctions issue was aimed at minimising the risks for the country politically and internationally, as well as for the Bulgarian economy from these sanctions.

He also pointed to problems regarding the Cabinet security council.

“In the first place, this council must hold regular and special meetings, with regular meetings of at least one meeting every three months. They shall be convened by decision of the Prime Minister and this principle has not been observed so far,” Yanev said, adding that the council had hardly met in the past two years.

By law, the council was supposed to be assisted by a secretariat, but such a body had not been set up.

This was a serious omission, “as this structure is key in terms of the crisis management process,” Yanev said. 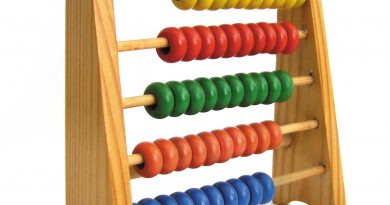 Covid-19 in Bulgaria: 46 deaths in the past week