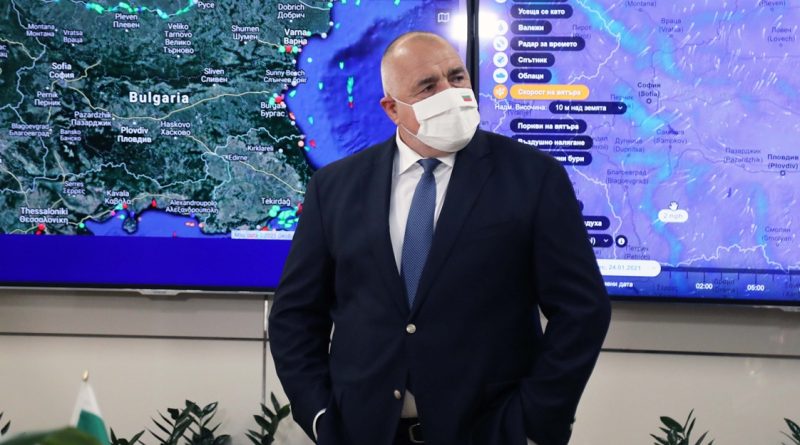 Borissov’s second call to Radev came some hours after Russian police detained more than 3000 people who had defied orders by Vladimir Putin’s government not to attend public protests in support of Navalny, as the BBC reported.

On January 23, Radev – elected on a ticket backed by the opposition pro-Russian Bulgarian Socialist Party and who routinely criticises Borissov’s government – responded only by verbally hitting out at Borissov.

“The problems of Bulgarian democracy are too dramatic to hide behind worried, theatrical poses. I leave this role to Boiko Borissov,” Radev said.

Borissov said that in stating its position on Navalny, this did not mean that Bulgaria was interfering in the internal affairs of Russia nor spoiling its relations with that country.

On January 23, BSP leader Kornelia Ninova said that the Navalny case was an internal matter for Russia.

According to Ninova, Navalny’s rights must be guaranteed, as well as a fair trial. According to her, “from then on, it depends on the judicial system of Russia.”

The same day, Bulgaria’s Foreign Minister Ekaterina Zaharieva condemned the arrests of peaceful demonstrators supporting Navalny and called for their immediate release. “Freedom of peaceful protest must be respected,” she said.

On January 17, Zaharieva expressed concern about Navalny’s arrest on his return to Russia, and called on the Russian authorities to immediately release him. 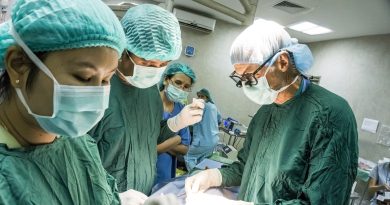