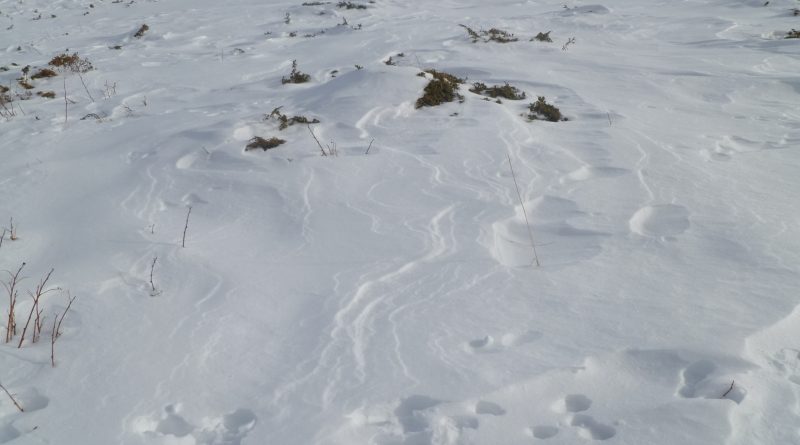 A snowboarder died in an avalanche on January 24 in Bulgaria’s Pirin mountain while riding off-piste, Bulgarian National Radio reported.

The report said that the snowboarder was 15 and was with an older man who was an experienced mountaineer. Later reports, quoting the Bulgarian Red Cross’s mountain rescue service, gave the age as 19.

Bulgarian media said that the rest of the group had reached the spot where the snowboarder was buried and dug him out, but he was already dead.

Ten mountain rescuers from Bansko took part in the operation to transport the body to the upper station of the gondola lift.

BNR said that the boy’s parents had been notified of the incident and travelled to Bansko.

The danger of avalanches in Pirin was high, experts warned and advised not to ski or snowboard outside the marked areas, BNR said. 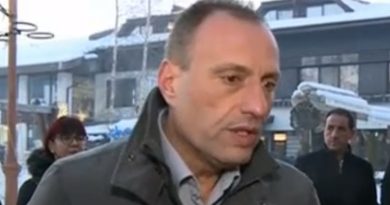