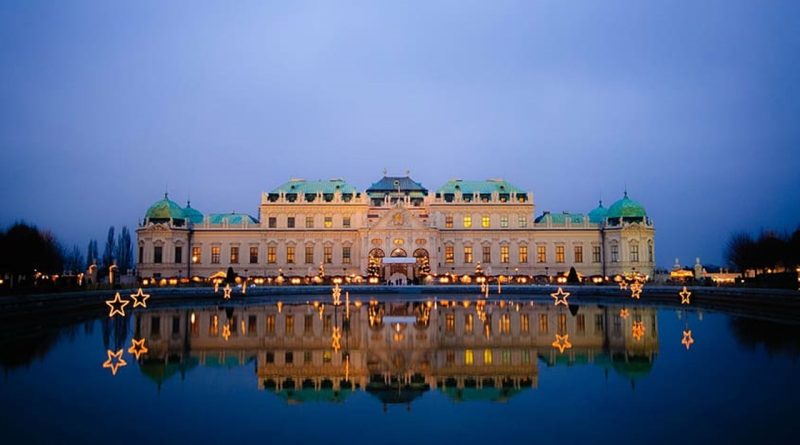 As of December 19, people arriving in Austria from Bulgaria will be required to go into 10-day quarantine, the Foreign Ministry in Sofia said.

On arrival, they will have to declare where they will spend the quarantine.

The 10-day quarantine may be lifted, no earlier than the fifth day, if producing a negative result for Covid-19 through a PCR or antigen test.

Some exceptions are provided for, subject to providing results of PCR tests done no more than 72 hours before arrival, including humanitarian workers, people accompanying people travelling for medical reasons, and non-EU nationals that are holders of Austrian identity documents.

In other news related to the Covid-19 situation in Bulgaria:

Bulgaria’s Cabinet approved on December 16 changes to the regulations on access to medical services, implementing changes requested by the Bulgarian Medical Association (BMA) with regard to the issuance of electronic prescriptions and referrals.

Health Minister Kostadin Angelov said that all electronic doctor referrals and medicine prescriptions would be “available in the specialised medical software of providers of medical assistance who have a contract with the National Health Insurance Fund.”

Angelov said that electronic referrals and prescriptions were of great importance during the current epidemic emergency, which often prevented physical visits to doctors’ offices.

At its weekly sitting, the Cabinet also allocated about 100 million leva, or 51.1 million euro, in new funding for healthcare. Half of the money, 50 million leva, is for 55 hospitals treating Covid-19 cases and prepared to set aside more than 50 per cent of their beds for coronavirus patients.

A total of 15 million leva has been allocated to purchase coronavirus antigen tests.

The bulk of the money, 51 million leva, will take the form of grants to compensate losses from customers that declined the option to delay the refunds they were owed for cancelled holidays, as well as losses from sums withheld by suppliers.

About 1600 companies in the tourism sector will be eligible for the grants, which will be capped at four per cent of the respective company’s declared turnover for 2019, with value-added tax excluded.

The remaining five million leva has been allocated to boost the assistance for charter flight operators. Under this programme, approved by the Cabinet in July, operators would receive 35 euro for each taken seat on tourist charter flights into Bulgaria, for flights with a capacity of over 100 passengers.

The Cabinet has also submitted for ratification by Parliament the loan agreement with the European Commission under the EU’s temporary Support to mitigate Unemployment Risks in an Emergency (SURE) programme.

Bulgaria can borrow up to 511 million euro under that mechanism. Finance Minister Kiril Ananiev has estimated that the funds could help up to 5000 companies keep about 140 000 people in their jobs every month.

The National Assembly is due to vote on the ratification of the loan agreement on December 17.

The European Commission said on December 16 that it has approved a 78.2 million leva (about 40 million euro) Bulgarian scheme to support small enterprises affected by the coronavirus outbreak.

The scheme was approved under the State aid Temporary Framework.

The public support will take the form of direct grant of 50 000 leva (about 25 565 euro) per beneficiary, to cover part of their operating costs.

The scheme, which will be co-financed by the European Regional Development Fund, will be accessible to small enterprises active in certain sectors and meeting certain requirements defined by Bulgaria, with an annual turnover of at least 500 000 leva in 2019, which experienced a decrease in turnover linked the coronavirus outbreak of at least 20 per cent over three months since February 2020, compared to the same three months in 2019.

The aim of the measure is to help beneficiaries overcome the economic consequences of the coronavirus outbreak and maintain employment. The European Commission found that the Bulgarian scheme is in line with the conditions set out in the Temporary Framework.

The Bulgarian Hotel and Restaurant Association (IHRA) is canvassing its members about action to take in response to the government’s measures to prevent the spread of Covid-19.

In a statement, BHRA said that the goal of the Cabinet to preserve the health and lives of as many Bulgarians as possible is indisputable, but without the correct economic measures, this goal was leading to the deaths of businesses that had been built up for decades.

It said that it repeatedly had offered solutions but “all this led to promises, but no real action”.

“Today again the government wants to extend the measures without considering compensation, which already dooms our business completely. Instead of help from the government, we received alms, and only for part of the business.”

BHRA said that it wanted to hear from its members, saying “we are ready to take all the actions you deem necessary”. 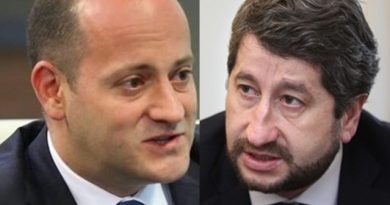