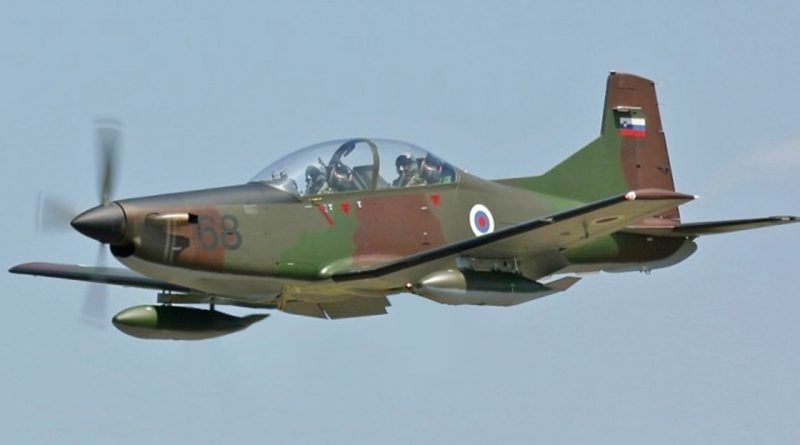 The call follows Bulgaria spending more than two billion leva on the acquisition of eight US-made F-16 fighter aircraft and about 150 million leva on overhauls of its ageing Soviet-made MiG-29s and Su-25s.

The deadline for bids is mid-October and the offers will be opened on October 21, the Defence Ministry said.

The financial framework for the four aircraft i 2.5 million leva, not including value-added tax.

The tender document says that the aircraft should be delivered within two years of a contract being signed.

The technical requirements for the aircraft include that they should be capable of day and night flight, and be able to perform complicated aerial manoeuvres. 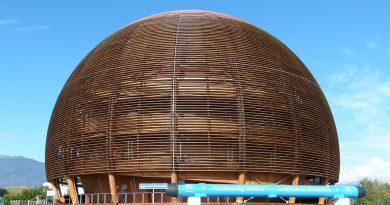