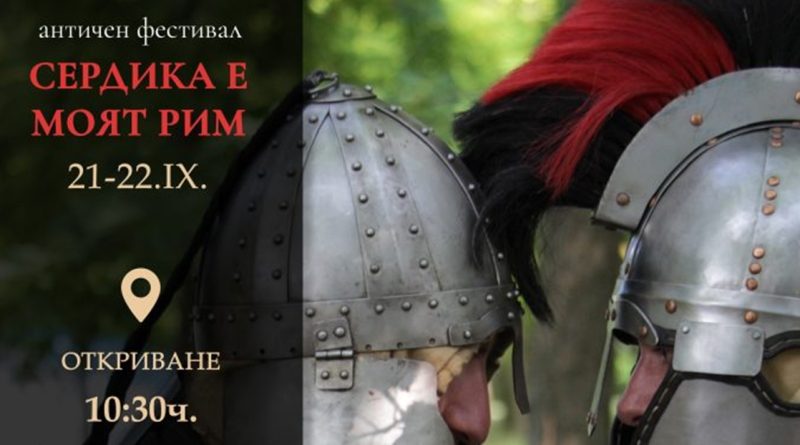 A festival entitled “Serdica is my Rome” is to be held in Bulgaria’s capital city Sofia on September 21 and 22.

The organisers said that it will be “the first ever festival of historical reconstruction, dedicated to the promotion of the rich cultural and historical heritage of Sofia since the time of Emperor Constantine the Great.”

Serdica is an ancient name of Sofia and the title of the festival refers to Constantine, Emperor of the Roman Empire during the fourth century CE, being purported to have said: “Serdica is my Rome”.

The festival will feature re-enactments and seek to illustrate the everyday lives and customs of the Romans and the barbarian tribes who lived in what is today Sofia and surrounds.

The archaeological park “West Gate of Serdica” will become a military camp, and Roman citizens, craftsmen, merchants and magistrates will once again stroll along the streets of the Serdica Antique Cultural and Communication Complex.

The festival is being organised by the Mos Maiorum Ulpiae Serdicae re-enactment association and will bring together over 140 re-enactors from Bulgaria, Romania, Hungary, Austria and Estonia. 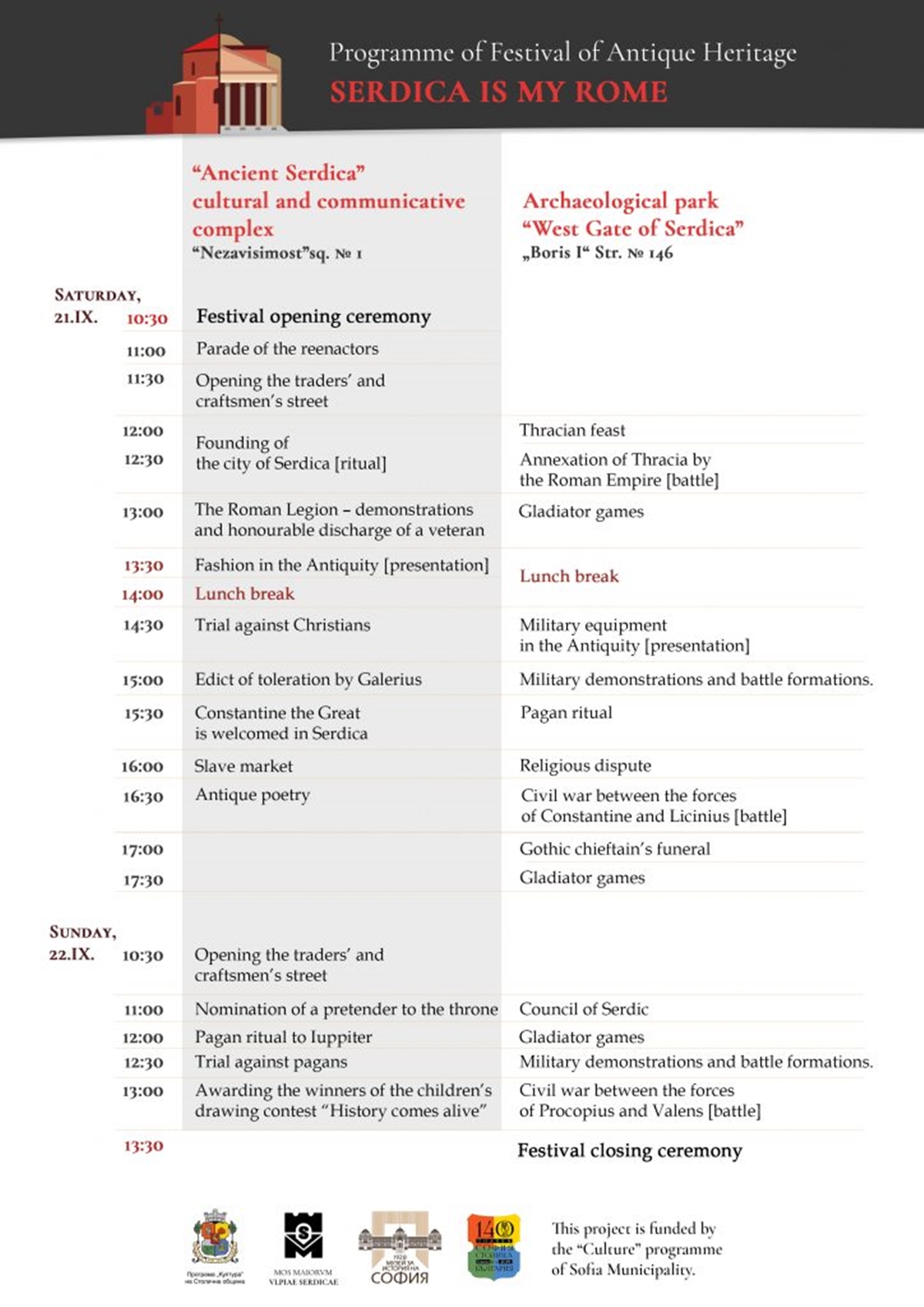 Foreigners with residence in Bulgaria entitled to Covid-19 vaccination 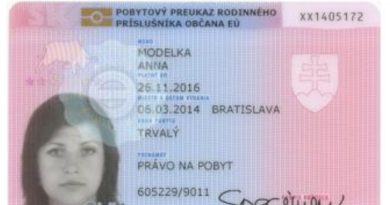