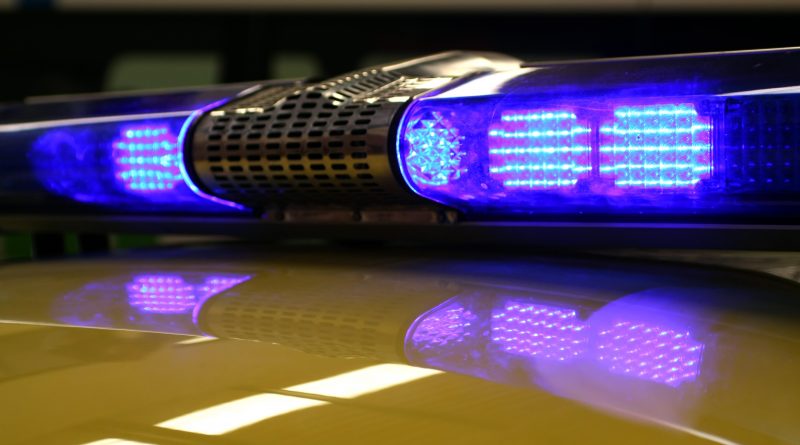 Angelov said that Bulgaria was entering “an extremely serious phase” of the Covid-19 epidemic, with an increase of about 80 per cent in the incidence of the disease in just one week.

Ten Interior Ministry vans that went into service assisting the emergency medical service in Sofia as of November 2 are equipped to transport mild and moderate cases of Covid-19, but not patients with respiratory difficulties.

The move comes against a background of shortcomings in transporting and admitting Covid-19 patients to hospital in Bulgaria’s capital.

Check-ups in laboratories conducting PCR tests are starting because of delays in them reporting results.

Angelov said that the increased number of cases that will be reported on November 3 will be mainly because of delays in reporting.

“There are many explanations, many reasons, everyone is extremely tense and tired, but more people can be hired,” he said.

The full force of the law will be applied to those who do not follow the rules, he said.

“As of today, I have ordered inspections in both private and public laboratories. The full force of the law will be enforced,” Angelov said.

He said that across Bulgaria, there were about 40 000 intensive care beds for treatment of patients, irrespective of the nature of the illness.

In Sofia, there were 12 000 hospital beds. Six hundred were for intensive care and this number could be increased to 1200.

Angelov sharply criticised hospitals that had not made available additional beds and warned of consequences for them. He has ordered inspections of public and private hospitals, beginning November 2.

“Hospitals have not done their job to ensure that they provide enough beds. I have been a minister since July 24, I issued an order for designated beds in all medical institutions and had they been made available the way that it was set out in the order, there would not have been a problem,” Angelov said.

“Everyone who refuses to open beds – private, public, then you will see what the consequences will be for these hospitals.”

The Ministry of Health is also considering the option of including private ambulances in the transportation of patients with Covid -19 to healthcare facilities. Angelov was expected to meet with their owners on November 2.

“We will find a way to finance what they will do – they will transport patients from home to hospitals. The important thing is for the patient to get to a medical facility. “

He said that there currently was no need to open field hospitals. “Where there is more than 40 per cent bed occupancy in the system, then alternative ways will be considered,” he said.

In other news related to the Covid-19 situation in Bulgaria on November 2:

The mayor of Lovech municipality, Kornelia Marinova, announced on Facebook that she had tested positive for Covid-19.

She had quarantined herself on Friday after feeling unwell. A positive test was confirmed on November 2. Marinova said that she would undergo home treatment.

The mayor of Sliven, Stefan Radev, is undergoing home treatment for new coronavirus. His positive test was confirmed on November 1.

The mayor of Plovdiv, Zdravko Dimitrov, was reported to be in a stable condition on November 2, a day after being admitted to the Pulmed hospital in the city with heightened temperature and other symptoms.

The leader of the opposition Bulgarian Socialist Party, Kornelia Ninova, was in hospital for a fourth day on November 2 after testing positive for Covid-19. She was admitted on Friday after her temperature rose and she began coughing. She told local media on Monday that her temperature was down but she had other symptoms. She wanted to be discharged from hospital but this was for doctors to decide, she was quoted as saying. 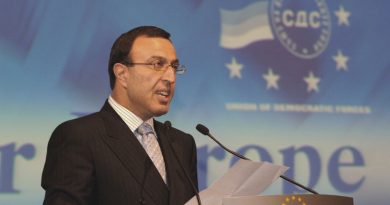