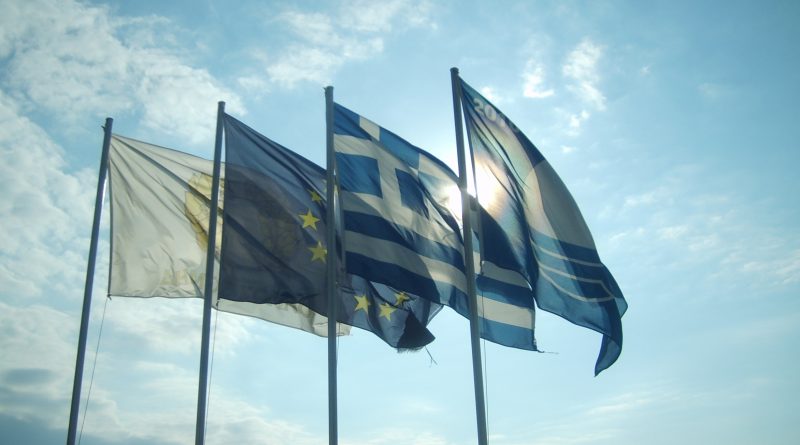 Greece has extended until August 15 the requirement for travellers arriving in the country from Bulgaria to submit to Greek border authorities a negative result of a PCR test for new coronavirus, performed up to 72 hours before entering Greece, Bulgaria’s Foreign Ministry said on August 3.

Foreign nationals who are seasonal workers that leave Greece between now and August 18 would not be allowed back into the country, the ministry said.

The requirement for citizens travelling by air to Greece to fill in at least 24 hours in advance an electronic Passenger Location Form (PLF) generating a QR code, which they present to the Greek authorities on entering the country, remains in force.

The statement also included a reminder of the precautionary measures currently in effect in Greece, which include the wearing of masks in all indoor environments, including places or worship, with the sole exception being establishments that serve food.

Children under the age of three and people with respiratory afflictions are exempt from the mask-wearing regulations.

Starting August 3 and until August 9, Greece will not allow standing customers in bars, restaurants and entertainment establishments. Authorities were also extending bans on open-air events, such as festivals or markets, until the end of August, the Foreign Ministry said.

Social distancing measures for beaches, private and tourist ships were also being extended to the end of the month.

The Foreign Ministry also cautioned prospective travellers that Greek authorities were carrying out large-scale checks to ensure that all restrictions are being observed. 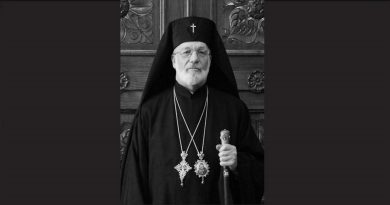 Bulgarian Orthodox Church Metropolitan who had Covid-19 dead at 78