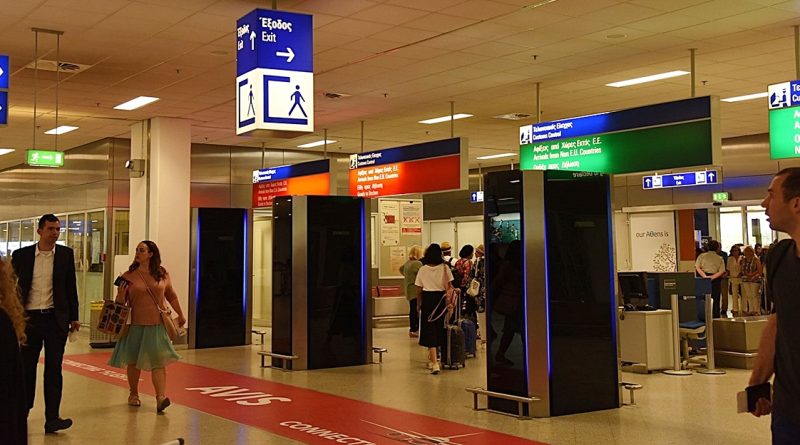 From July 28, admission to Greece for travellers arriving on flights from Bulgaria and Romania will be allowed only if they submit to Greek border authorities a negative result of a PCR test for new coronavirus, performed up to 72 hours before entering Greece.

Bulgaria’s Foreign Ministry said on July 25 that it had been informed of this by the country’s embassy in the Greek capital Athens.

“Only passengers who have a negative PCR test will be admitted to Greece,” Bulgaria’s Foreign Ministry said.

The test result certificate must be issued in English and include the full names (the Bulgarian-language statement says “three names”) and the serial number of the passport – identity card – of the passenger.

Certificates that do not meet these criteria will not be accepted. Forgery of a certificate is punishable by Greek law, the statement said.

Travellers should be tested in a laboratory with Reverse Transcription Polymerase Chain Reaction (RT-PCR) by taking secretions from the mouth or nose.

Tests for new coronavirus will be recognised if they are performed in national reference laboratories, national health laboratories or private laboratories that are accredited by the relevant national accreditation bodies (not necessarily specifically for Covid-19).

The measure does not apply to Greek citizens, citizens residing in Greece and people travelling for “significant professional reasons”.

The Greek Ministry of Foreign Affairs said that on July 28 and 29, passengers who did not have time to be tested before their trip will be tested by the relevant Greek authorities on arrival in Greece.

The requirement for citizens travelling by air to Greece to fill in at least 24 hours in advance an electronic Passenger Location Form (PLF) generating a QR code, which they present to the Greek authorities on entering the country, remains in force.

Bulgaria’s Foreign Ministry said that currently, there is no change to the requirements for crossing the land borders between Bulgaria and Greece. Travellers entering Greece across the land border, regardless of their nationality, must also fill in a PLF form generating a QR code at least 24 hours before arrival.

The ministry said that tourists could pass through the Kulata-Promachonas border checkpoint only if holding a certificate for a negative result from a PCR test issued within 72 hours before crossing the border.

Up to August 4, the entry and exit from Greece of Greek citizens, holders of a residence permit in Greece, citizens whose main residence is in Greece, goods transport lorries, as well as citizens travelling on extremely urgent business or business travel (with documentary proof of this) is only allowed through the Kulata-Promachonas border checkpoint and the Makaza-Nymphae border checkpoint. 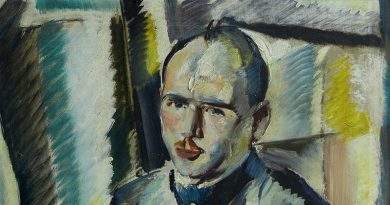 ‘Gallery of the Six’ exhibition at Sofia City Art Gallery