The death toll among patients in Bulgaria who had tested positive for Covid-19 has risen by 16 in the past 24 hours – the highest increase in a single day so far – to a total of 404, according to data posted on August 4 by the national information system.

There are 823 patients in hospital, an increase of nine in the past 24 hours. Forty-three are in intensive care.

The national information system said that 4137 PCR tests were done in Bulgaria in the past day, of which 204 proved positive.

The highest number, 51 was in the city of Sofia, followed by 42 in Varna, where in recent days there have been outbreaks among residents and staff of two old age homes.

To date, 12 159 cases of new coronavirus have been confirmed in Bulgaria.

The number of medical personnel who have tested positive has gone up by 10 in the past 24 hours, to a total of 701. 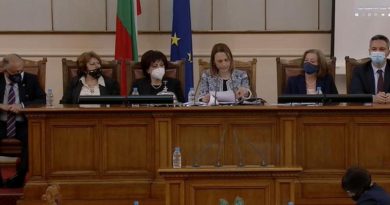 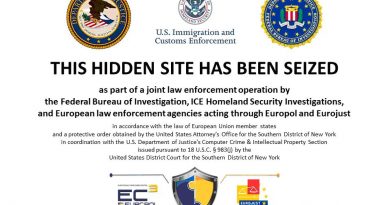