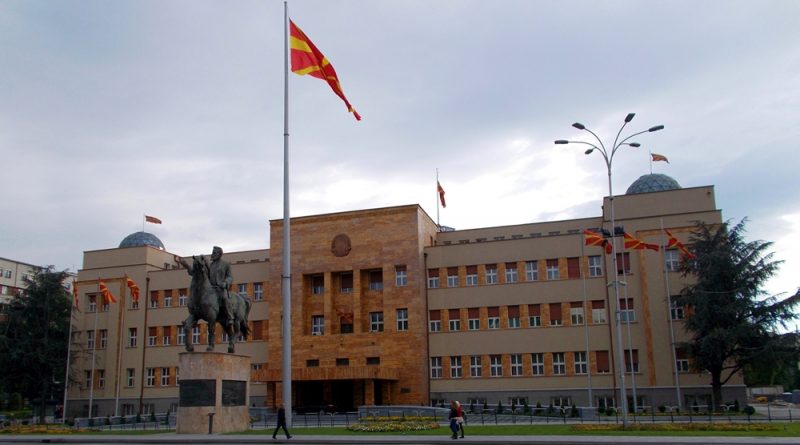 Bulgaria’s Foreign Ministry, in a statement on January 15, welcomed the Macedonian parliament’s ratification of the good-neighbourliness treaty between the two countries.

The legislature in Skopje voted a few hours earlier to ratify the treaty, with 61 votes in favour and one abstention. The opposition right-wing VMRO-DPMNE did not attend the assembly, arguing that the treaty is harmful to Macedonia’s national interests.

The treaty, which took decades to finalise, was signed on August 1 2017 by Bulgarian Prime Minister Boiko Borissov and his Skopje counterpart, Zoran Zaev. Bulgaria’s National Assembly ratified it in November 2017.

The Foreign Ministry in Sofia said that the decision by the legislature in Skopje “reaffirms the will to build good neighbourly relations, which are an important element of the European perspective of all the countries of the Western Balkans”.

“The Republic of Bulgaria will continue to be active in its support for the European integration of the Republic of Macedonia. This is a strategic choice of our country, also underpinned by the priorities of the Bulgarian Presidency of the Council of the EU,” the Foreign Ministry said.

The Friendship, Neighbourhood and Co-operation Treaty with the Republic of Macedonia is based on shared European values ​​that make the region more united and stronger, the ministry said. 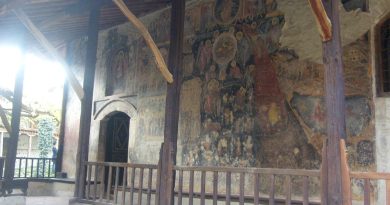