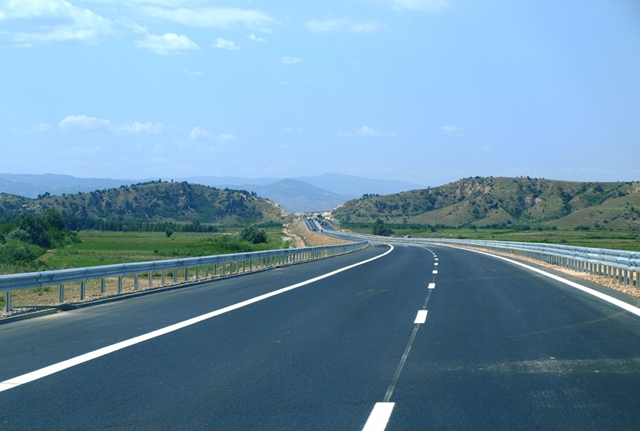 Bulgaria’s Road Infrastructure Agency signed a contract on January 15 with a consortium led by Austria’s Kapsch TrafficCom to build a road toll system that is expected to triple annual revenues for the agency and boost the amount of funding available for road repairs.

Kapsch will use 150 million leva, value-added tax excluded, of its own money over the next 19 months to build the system, to be repaid from increased revenues once the system is operational, Bulgaria’s Regional Development Minister Nikolai Nankov said at the signing.

The toll system would be operated by a government-owned company, yet to be set up, he said. It was not immediately clear how extensive the toll system would be, with Nankov saying that it would be between 8000km of roads and 15 000km, although he also described the upper-range figure as “less likely to happen.”

The increased revenue will come entirely from freight lorries weighing more than 3.5 tonnes and buses, as the new tolls will not apply to passenger cars. The only change for motorists will be that the current paper stickers will be replaced by with electronic vignettes, Nankov said.

Lorries, however, will see a large increase in the amounts they pay, with revenue expected to jump by a factor of six or seven, even though the exact price paid by freight operators remains unclear and will be set by government decree at a later date.

Currently, Bulgaria’s annual revenue from vignette road tax is about 350 million leva, but the Road Infrastructure Agency forecasts that it would receive more than one billion leva in the first full year of the road toll system’s operation.

The bulk of the extra revenue will be spent on repairs to Bulgaria’s roads, especially rural ones, with Road Infrastructure Agency board chairperson Doncho Atanassov saying he was hopeful that 7000km of third-class roads could be repaired within four to five years of the introduction of the toll system, thanks to the increased revenue.

The agency picked Kapsch to build the road toll system in October 2017, ahead of a consortium of Bulgarian companies, which offered a price of 193.5 million leva. Four other bidders were disqualified from the tender for incomplete technical documentation. 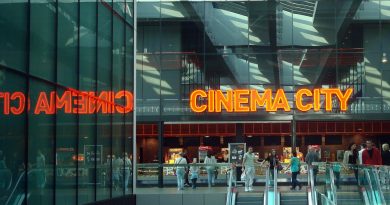