Eleven Nato defence ministers launched on June 19 an initiative to create a network of training facilities for pilots across the European continent, Nato said in a statement.

Several smaller European Allies have annual pilot training requirements at a scale that does not justify the establishment or continuation of national flight centres. The multinational Nato Flight Training Europe initiative will address the requirements of these nations, it said.

The signature of the corresponding Letter of Intent was added virtually from the capitals of participating nations, just after the conclusion of the meeting of Nato defence ministers this week.

Under this agreement, the eleven Allies will investigate options for setting up a European network of training facilities for air-crews, benefiting as much as possible from already existing training structures.

“This multinational cooperation will increase European training facilities and enable air-crews to train closer to home. As such, it serves as an excellent example of transatlantic burden sharing,” Nato Deputy Secretary General Mircea Geoană said.

The initiative will provide for cost savings and increased interoperability among participating Allies and will benefit the overall readiness of Nato air forces, the statement said. 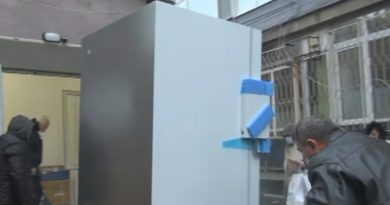