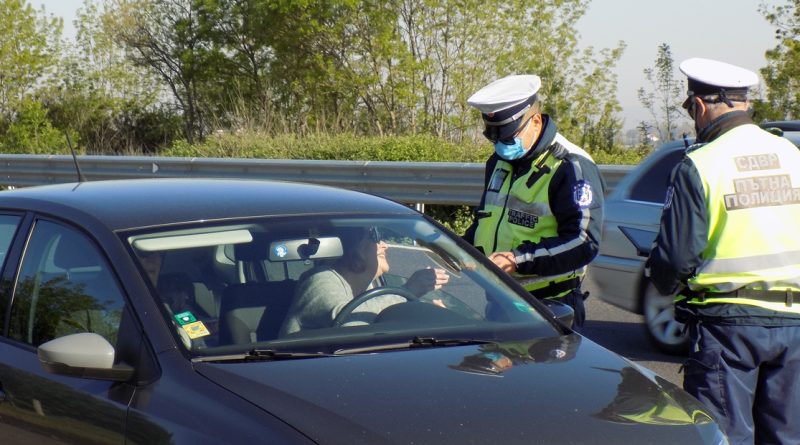 A special operation by Bulgaria’s traffic police is underway until 2am on May 11, the Interior Ministry said.

The patrols are also checking the use of seat belts by drivers and passengers, compulsory third-party insurance, as well as checking for unlicensed drivers, drink-drivers and those behind the wheel after using illegal narcotics.

The operation is also geared against speeding. Stationary and portable speed cameras are being used on motorways, other major intercity routes and boulevards within cities.

The operation comes on the first weekend after the lifting of intercity travel restrictions that were in force from March 21 as a measure against the spread of Covid-19.