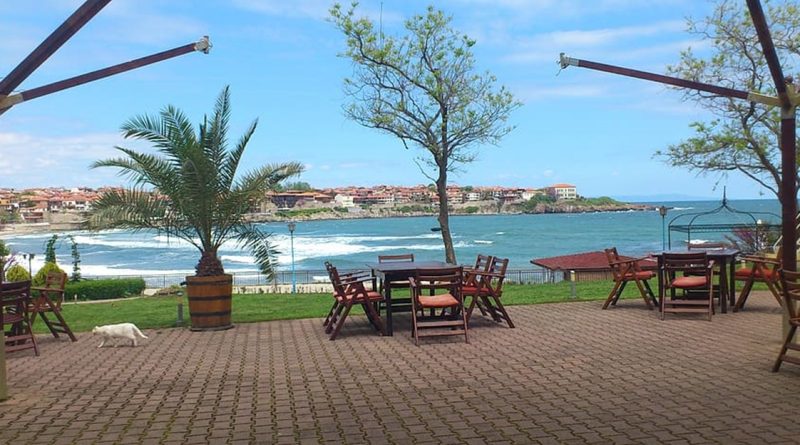 The May 3 order by Health Minister Kiril Ananiev on rules for re-opening open-air spaces at restaurants, bars and coffee shops is to be amended to reduce the spacing between tables from 2.5 metres to 1.5 metres.

This was announced at a briefing on May 5 after a meeting between the council of the coalition partners in Bulgaria’s ruling majority.

Since Ananiev’s order was issued on Sunday, restaurant associations and owners have complained to the media that the 2.5 metres distancing would make it difficult if not impossible for them to make a profit because of the significantly reduced number of customers they would be able to seat.

He said that the Bulgarian tourism sector should be supported, adding that it was not yet clear “how, when and what kind of summer we will have”.

Deputy Prime Minister Krassimir Karakachanov, of the United Patriots, said that after the crisis, those who could not make a living in Bulgaria would be forced to work abroad, and after a year or two, this would result in a labour shortage.

National Front for the Salvation of Bulgaria leader Valeri Simeonov said that there would be a system of issuing vouchers for tourist services.

There would be further discussions about who would be eligible to get vouchers, but only those who were paying their social insurance would get them.

“We all very much want the tourist season to open as soon as possible. If things turn out to be worse, it may be August, but anyway, at the beginning of this season, we will be ready to provide these vouchers and help the tourism industry itself,” Simeonov said.

He said that it was “most likely” that students also would be able to get such vouchers.

Donchev said that there was no full consensus about tourism vouchers because, for example, high-income people did not need them.

The coalition council also had agreed on assistance for small firms in the tourist industry, guest houses, family hotels, outside the big settlements, Simeonov said, without giving further details.

For the 2020 season, beach umbrellas, sunbeds and tables would be free-of-charge, with compensation for concession-holders for lost income.

The construction season in resorts, which had been scheduled to end on May 15, would be extended to June 15, Simeonov said. 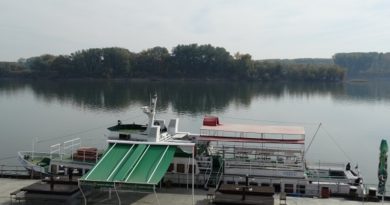