Bulgaria’s Finance Ministry said on April 1 that the Budget deficit for the first two months of the year was 732 million leva, about 167 million leva higher than in the same period of 2012.

The main reasons for the higher deficit were higher interest payments to service government debt and increased health care benefits, as well as changed tax laws, which mean that some revenues that were previously collected at the start of the year were now due at a later date, the ministry said.

The state Budget had a deficit of 485.5 million leva and the EU funds deficit was 246.5 million leva. Bulgaria’s contribution to the EU budget for the first two months of 2013 was 257.6 million leva.

The fiscal reserve at the end of February was 3.9 billion leva, the Finance Ministry said. 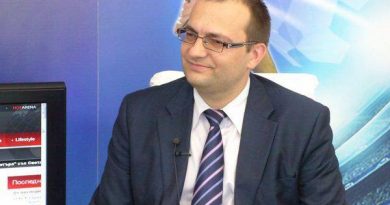 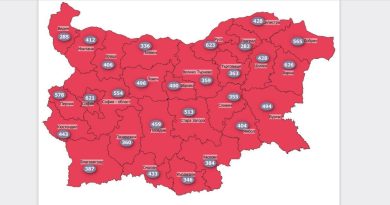 For fifth week, every district in Bulgaria is a Covid-19 ‘red zone’