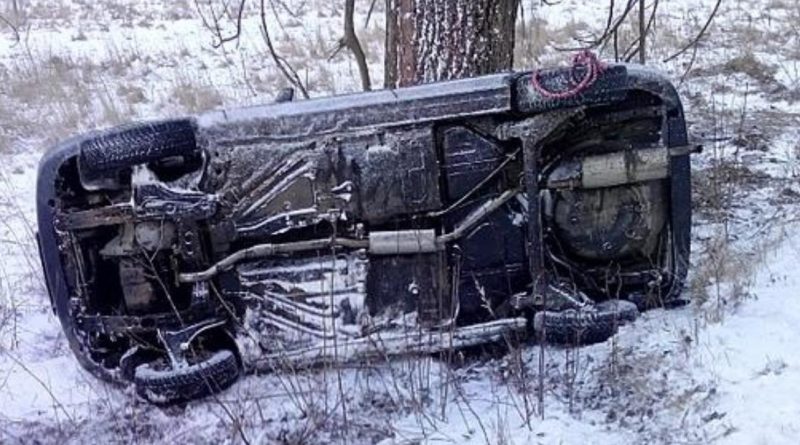 The year 2020 has seen a reduction in serious road accidents, deaths and injuries in Bulgaria, following several weeks of intercity travel restrictions because of the Covid-19 crisis.

As of June 11, the number of road deaths since January this year in Bulgaria is 149, a total of 49 fewer than as at June 11 2019, according to statistics posted by the Interior Ministry.

The European Commission said that compared to previous years, fewer people lost their lives on EU roads in 2019.

Compared with 2018, the EU figure fell by two per cent.

“With an average of 51 road deaths per one million inhabitants, Europe remains by far the safest region in the world when it comes to road safety,” the Commission said.

“The EU has seen a substantial decrease in road fatalities in the past, but stagnating figures in recent years. In addition, disparities among countries remain huge. We will reach our goal only through a combination of legislative measures, adequate funding, standards for vehicles and infrastructure, digitalization, and best practices exchange,” Vălean said.

The underlying trend in the EU remains downward, the European Commission said.

However, progress has slowed in most countries.

As a result, the EU target of halving the number of road deaths between 2010 and the end of 2020 will not be met, the Commission said.

“Although it is likely there will be significantly less road fatalities in 2020 following the measures taken to tackle coronavirus, this will not be enough to meet the target.”

While EU countries’ performance in road safety is converging, there are still four times more road deaths in the worst-performing country than in the best, the Commission said.

The safest roads were in Sweden (22 deaths/million inhabitants) and Ireland (29/million), while Romania (96/million), Bulgaria (89/million) and Poland (77/million) reported the highest fatality rates in 2019.

Some countries have made enormous progress: Greece, Spain, Portugal, Ireland, the three Baltic countries (Latvia, Lithuania and Estonia) and Croatia recorded higher-than-average reductions (between 30 and 40 per cent) of road fatalities, the Commission said.