The rate of passenger car ownership in Bulgaria in 2018 was 396 per 1000 inhabitants, down from the peak of 443 per 1000 in 2016, according to figures released on June 11 by European Union statistics agency Eurostat.

Among EU member states, Luxembourg recorded the highest “motorisation rate” with 676 passenger cars per 1 000 inhabitants in 2018.

“However, cross-border workers using company cars registered in the country may influence this figure,” the statistics agency said.

Luxembourg was followed by Italy (646 cars), Cyprus and Finland (both 629 cars).

Over the five-year period from 2014 to 2018, there was strong growth in the number of registered passenger cars in several EU countries.

The highest growth was recorded in Romania (31 per cent), followed by Czech Republic, Slovakia and Lithuania (each 19 per cent), Hungary and Portugal (both 17 per cent) and Cyprus (15 per cent).

The Eurostat table, however, did not have figures for the number of cars in Bulgaria less than two years old or older than 20 years. 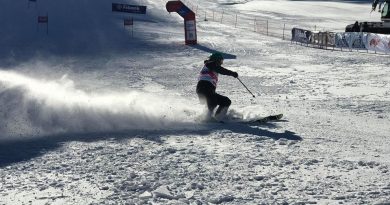