Bulgaria’s exports in April 2020 added up to 3.7 billion leva, a decrease of 19.5 per cent compared with April 2019, the National Statistical Institute (NSI) said on June 11.

In April 2020 the total foreign trade balance (exports FOB – import CIF) was also negative and added up to 4.3 million leva, the NSI said.

Bulgaria declared a State of Emergency on March 13 because of the Covid-19 global pandemic. The State of Emergency remained in force until May 13, when it was succeeded by the declaration of an epidemic. That declaration was to be in force until June 14, but on June 10 the government announced that it would remain in effect until the end of the month. 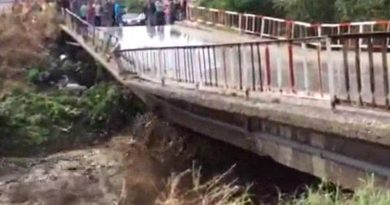