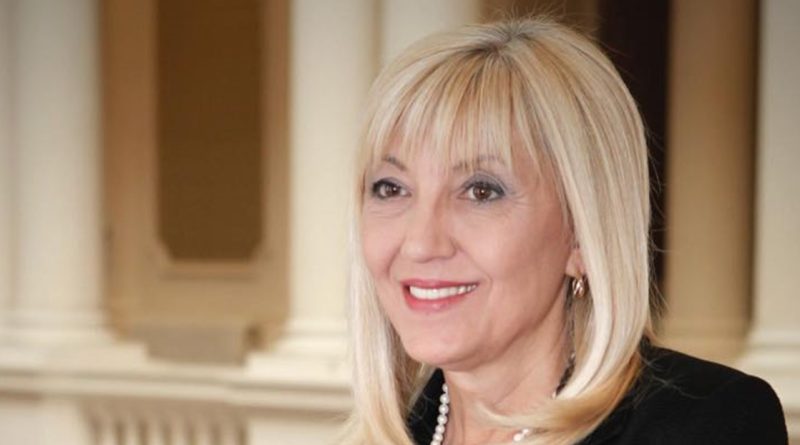 The company that was the contractor for Bulgaria’s trouble-stricken new electronic road tax “vignette” system is to be formally inspected and could face sanctions, Regional Development Minister Petya Avramova said on January 5.

Avramova was speaking at a special news conference on the afternoon after it was announced that one of her advisers, along with two top officials at the Road Infrastructure Agency, had been ordered dismissed by Prime Minister Boiko Borissov because of the problems with the e-vignettes.

She said that self-service terminals should have been installed at all of Bulgaria’s border checkpoints by December 31 2018, but this had not happened.

The inspection of the contractor would involve checking whether everything specified in the contract had been carried out. Sanctions would be calculated according to the penalty clauses in the contract.

Avramova said that in cases where motorists had been charged more than once for an electronic vignette, the payment would be reimbursed.

Motorists who had been overcharged should apply to district traffic management offices or the headquarters of the Road Infrastructure Agency to be reimbursed, and should provide proof of purchase when making the application, she said.

She said that currently, electronic vignettes could be bought from self-service terminals, the bgtoll.bg website, the mobile app, and district traffic management offices in cash.

By the end of January, people would be able to buy an e-vignette at more than 4500 points.

The idea of being able to pay via an ATM was being “worked on,” she said. 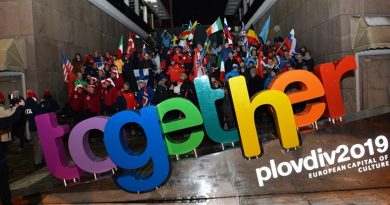