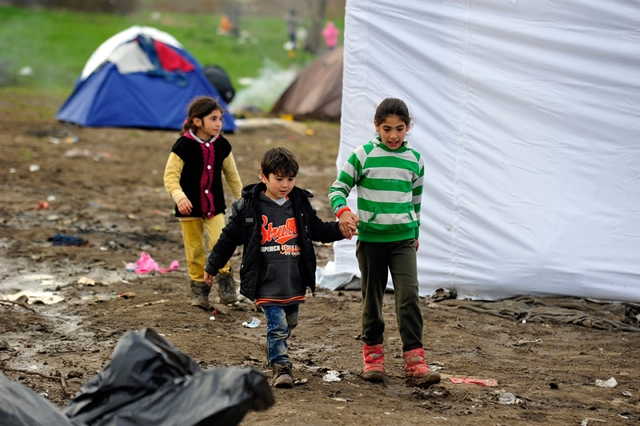 Seventy-two per cent of asylum applicants in Bulgaria in 2019 were unaccompanied minors, European Union statistics agency Eurostat said on April 29.

This was the second-highest percentage in the EU, behind Slovenia, where the figure was 80 per cent.

The number of unaccompanied minor asylum applicants in Bulgaria represented 3.8 per cent of the total in the EU, Eurostat said. 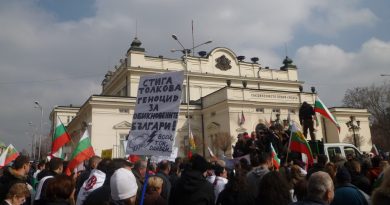