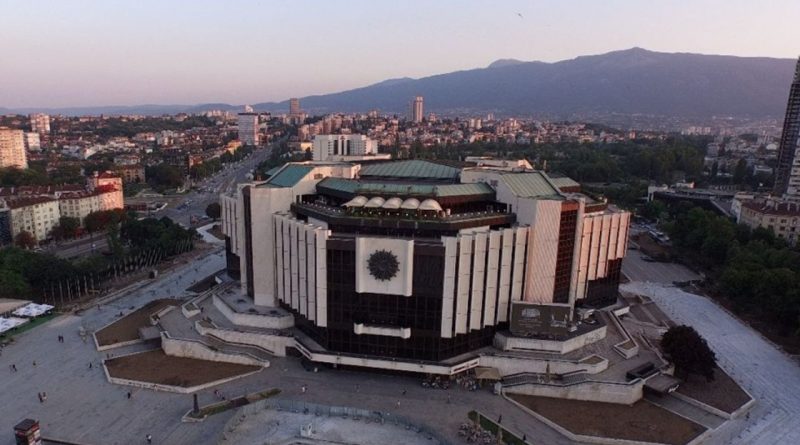 Anyone who has bought tickets for cultural events cancelled across the country because of the coronavirus cases will get their money back, Bulgaria’s Culture Minister Boil Banov said in a television interview on March 9.

After confirmation of four cases of Covid-19, Bulgaria’s Cabinet banned all indoor cultural events in the country. It also banned indoor sports events and ordered that outdoor sports events be played behind closed doors.

Banov said that he believed that the danger would be reduced within a matter of days to a few weeks.

“I know it’s unpleasant, but we also have to protect the artists,” he said. “Prevention is key and we need to limit the spread.”

Sofia Opera and Ballet said on its website on March 9 that all performances up to March 22 were postponed.

“Tickets bought can be exchanged for performances of your choice or you can be reimbursed at the Sofia Opera box office, 1 Vrabcha Street.”

The National Palace of Culture, NDK, said that it was suspending all cultural events until further notice. This includes events in all rooms and spaces managed by NDK, such as the Azaryan Theatre, Lumiere Lidl cinema, Peroto literary club, among others.

NDK said that its ticket and information centre was continuing to operate.

“The National Palace of Culture supports the preventative measures by the Cabinet and the national headquarters for combating coronavirus, since for us the health and safety of our viewers, clients and partners are of paramount importance,” NDK said.

Daily, 300 to 5700 people pass through the various events in the halls of spaces of NDK. “We would not want to put them at risk.”

NDK was working on rescheduling events and said that for events not organised by it, the public should contact the organisers.

Eventim said that where an event could not be held, tickets will be valid for a possible next date. If an organiser decides to cancel an event, Eventim would await information on refunding tickets, which it would then post on its website and social network channels.

(Photo of the National Palace of Culture in Sofia: ndk.bg)