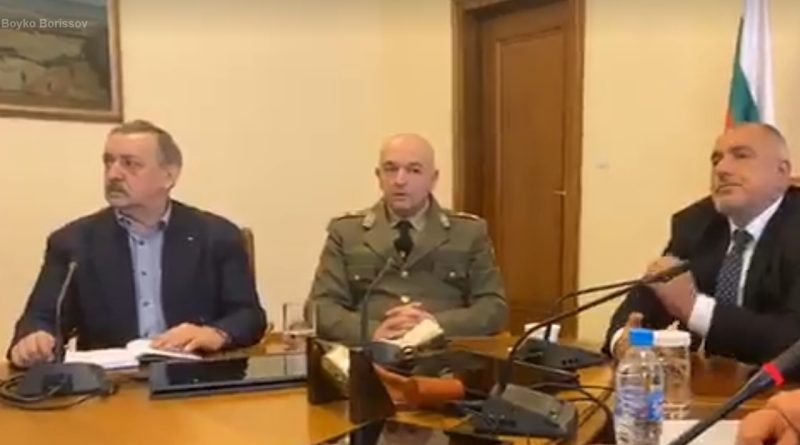 The video conference was held a day after Bulgaria confirmed four cases of Covid-19.

“The most important word in this conversation is ‘solidarity’,” Borissov said. “It is very important that we provide tests for hospitals in our countries.”

Borissov said that a vaccine and a cure for the disease should be found.

“I am convinced that an economic and financial crisis is knocking on our door,” he said.

“Among other things, we are extremely concerned about the migration crisis and illegal migrants entering Europe. These are hundreds of thousands of people there’s no control over. They come from heavily contaminated areas. This is an additional, aggravating situation in the region.

“Many countries have banned the export of tests, medical clothing. Each state is saving itself, but the word ‘solidarity’ means something before that.”

Borissov urged states to keep in contact with each other and to exchange tests for the virus, as well as the most urgent medicines, if necessary.

Borissov asked the other leaders what measures they have taken regarding suspending teaching in schools and kindergartens.

He said that the “flu vacation” in Bulgaria – declared on March 5 in response to a sharp increase in cases of Type B influenza – could end as scheduled on March 11, but this was to be discussed with the national crisis staff against coronavirus.

Borissov said that a solution has been found for the production of protective clothing and masks to be produced in Bulgaria, regarding which a meeting was to be held on Monday with Economy Minister Emil Karanikolov.

Although Italy is the European country most seriously affected, schools are not closed, Prime Minister Conte said. In Italy, the possibility was even being discussed of teenagers, as the least at risk, to help elderly people through disinfecting urban transport and other places. Schools are not at risk, Conte said. 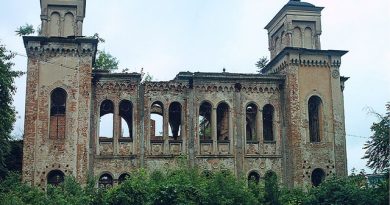