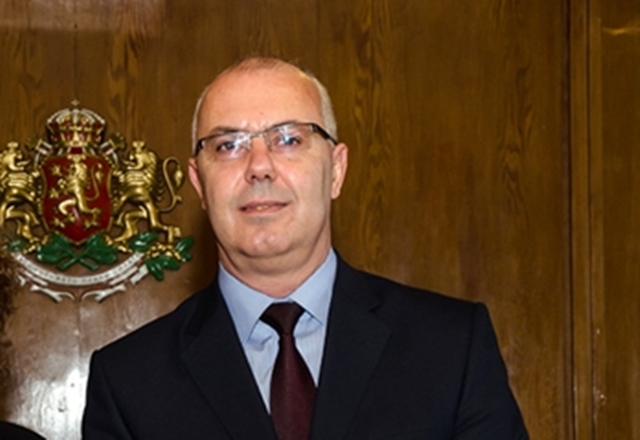 The resignation of Bulgaria’s Interior Minister Vesselin Vuchkov at a March 4 cabinet meeting sent political shockwaves, with senior figures in the ruling coalition expressing surprise and the opposition claiming that the resignation was a sign of instability in the government.

Vuchkov submitted his resignation, accepted immediately by Prime Minister Boiko Borissov, after Vuchkov’s proposal to change the Interior Ministry chief secretary, head of the State Agency for National Security and the State Agency for Technical Operations was rejected.

Deputy Prime Minister Roumyana Buchvarova, a senior figure in Borissov’s centre-right GERB party that has been the majority partner in government since November 2014, described Vuchkov’s resignation as a surprise.

She said that proposals to change the incumbents in those positions had not been discussed.

It was not yet clear who would succeed Vuchkov as Interior Minister, but Buchvarova said that the proportions governing the distribution of ministerial seats would be kept, which was taken as suggesting that the next minister also would come from GERB.

When the matter was raised during parliamentary question time, Deputy Prime Minister Meglena Kouneva said that Vuchkov had resigned for personal reasons, adding that sometimes ministers found themselves in such a position. She declined to comment further.

Tsvetan Tsvetanov, one of the deputy leaders of GERB and himself a former interior minister – having held that post in the 2009/13 Borissov government but not having been offered it again given the controversies surrounding him – said that he was surprised but not disappointed by Vuchkov’s resignation.

Tsvetanov said that he would comment on the resignation after discussing it with Vuchkov and Borissov.

Atanas Merdzhanov, one of three deputy heads of the parliamentary group of the opposition Bulgarian Socialist Party, said that the resignation of one of the law enforcement ministers indicated that there was “extraordinary instability” in the Borissov government.

Lyutvi Mestan, leader of the opposition Movement for Rights and Freedoms, the third-largest party in the National Assembly, said that he had no information about Vuchkov’s motives for resigning, “so the only thing I can say is that this clearly is an internal problem of the cabinet”. 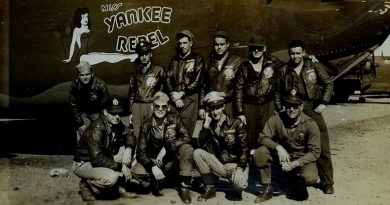