Dozens of miners are missing and feared dead after an explosion Wednesday at a coal mine in the rebel-held part of eastern Ukraine. Rebel authorities in the separatist stronghold of Donetsk say the explosion was not caused by shelling that has hit frequently hit the area.

A rescue operation is ongoing at the Zasyadko coal mine in Donetsk. Some injured miners reported seeing five bodies retrieved from the mine.

Initially, some officials in Kyiv reported at least 33 people had died, but they later said those figures could not be confirmed. Local authorities said over 200 workers were in the mine at the time of the explosion, the cause of which is not clear.

A VOA reporter on the scene spoke to relatives who said they have not heard anything about family members working at the mine. One miner told VOA he and seven others were able to escape when the explosion happened, because they were not far enough down the mine.

The pro-separatist Donetsk News Agency quoted officials as saying the blast appears to have been caused by a mixture of gas and air.

Eastern Ukraine has seen nearly a year of fighting between Russian-speaking rebels and the Kyiv government. More than 6000 people have been killed in the violence. 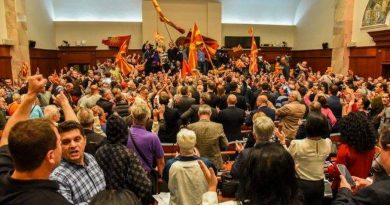 Tension in Skopje, Talat Xhaferi is elected Assembly Speaker in a situation of chaos 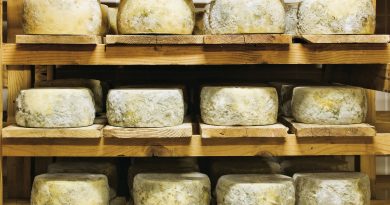