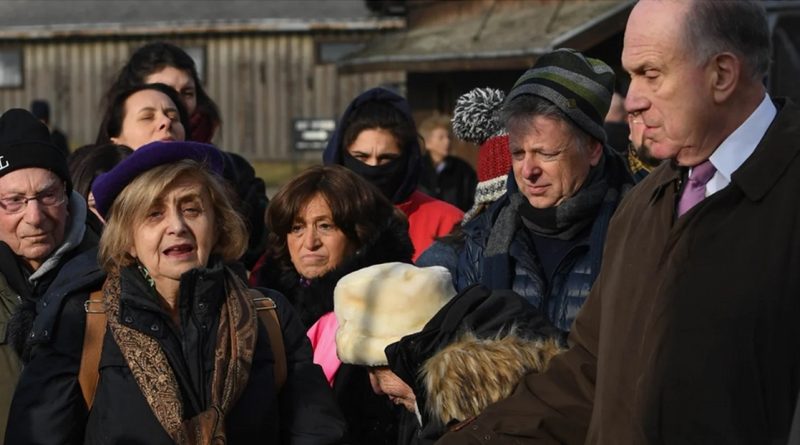 Lauder blamed the internet for spreading hate against Jews, and called for greater legislation to police hate crime.

At the site of former German Nazi death camp Auschwitz-Birkenau, Lauder rang the alarm bell on the rise of antisemitism, appealing to world leaders to advance Holocaust education before it is too late.

“Today is about you, the survivors, and I cannot begin to tell you how grateful I am that you are here, and in some cases, here with your children and grandchildren. Seventy-five years ago today, when Soviet troops entered these gates, they had no idea what lay behind them. And since that day, the entire world has struggled with what they found inside, ” he said, as quoted by the WJC.

Among the leaders who attended the ceremony was Bulgarian Prime Minister Boiko Borissov.

“Paying tribute to the millions of innocent victims of the Holocaust. Today, we all must remember the responsibility we bear to prevent such tragedies from ever happening again,” Borissov said in a message on Twitter.

Nikolai Mladenov, UN Special Envoy for the Middle East Peace Process and formerly Foreign Minister of Bulgaria, said: “The first step is to remember the victims of the #Shoah. To commit to #Neverforget is the second. The third step is to stand up and act against #Antisemitism, #Racism, #Xenophobia. The time is now! Hatred must not be normalised or trivialised. It kills”.

Bulgaria’s Foreign Minister and Deputy Prime Minister, Ekaterina Zaharieva, tweeted: “Today on the #HolocaustMemorialDay, we mark the 75th anniversary of the liberation of Auschwitz. We cannot change history, but we should be committed not to repeat it. Standing united against hatred and all manifestations of #antisemitism. It is our duty to remember! #WeRemember”

European Commissioner Mariya Gabriel said: “Today we remember and pay tribute to the victims of the Holocaust. We cannot erase the evils of the past but we can learn from them and make sure they never happen again! We can defend our values only if we remain united” 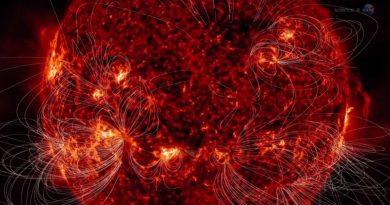 Sun on verge of massive flip